An inmate at Mt Eden jail was injured when he fell from a landing after being chased by another prisoner, the Department of Corrections says. 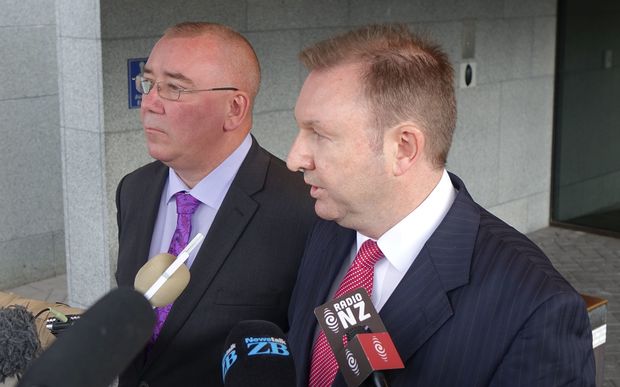 The department said it was making the unusual move of releasing details on how the prisoner was hurt at the remand prison before Serco, the private company which runs it, has had its say.

Serco is under investigation by the Department of Corrections and the Ombudsman after footage of inmates fighting, smoking cannabis and drinking alcohol was shared on social media.

The prisoner suffered fractures to his left ankle and right leg in February after falling from the landing in a cell block.

The Chief Inspector's investigation found the fall was a result of being chased by another inmate who then physically assaulted the prisoner.

The inmate was hospitalised, treated and returned to prison.

There was no suggestion made in the report of any practice of 'dropping'.

Labour Party corrections spokesperson Kelvin Davis has said he had been told about a case in which a prisoner was thrown off a balcony at Mt Eden jail and later died of his injuries.

The head of Serco emerged from a meeting with the Corrections Minister saying it will co-operate fully with investigations into reports of prisoner violence and the death the Mt Eden prison.

Paul Mahoney and Serco's director of operations, Scott McNairn, were summoned to the Beehive to talk about the prison's performance and management.

The minister, Sam Lotu-Iiga, aid he would set out his expectations about improving Serco's performance.

Mr Mahoney said Serco was taking the matter, and the investigations, very seriously.

''We will cooperate fully with those investigations and they will look at all the issues and the allegations raised.

Mr Mahoney said a full lock-down search of the prison is ongoing. 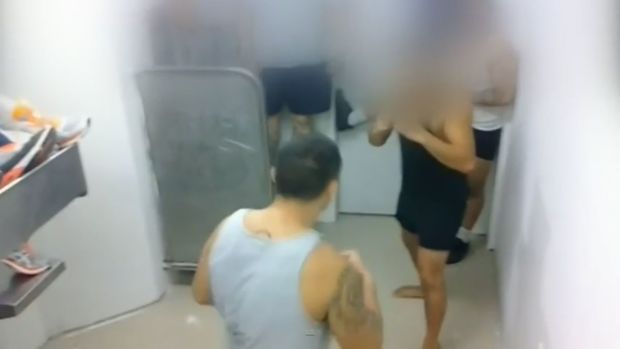