Today is the last chance for people to submit designs for a possible new national flag. 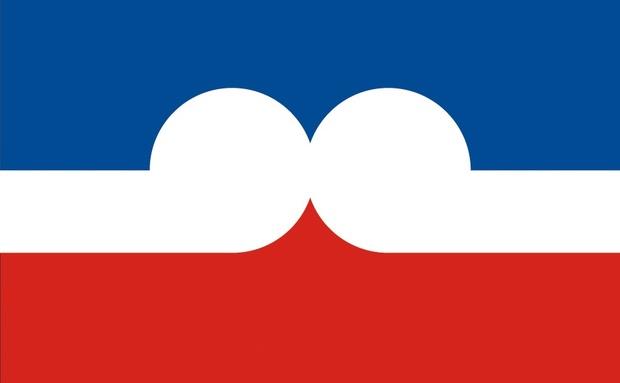 The Flag Consideration Panel said it expected to sort through as many as 8000 designs for a new national flag, after the deadline for submissions passes at midnight.

The designs will eventually be whittled down to four for a public vote at the end of the year.

View the full list of design submissions to the panel

The most popular design elements have been the Southern Cross star cluster, koru and other Māori motifs, and a fern.

A graphic designer, Fraser Gardyne, said any new flag should be simple and easily recognisable.

"The ones in history that have stood out have been the simple, geometric designs," he said.

"The strongest flags are ones like Japan, where you've got the rising sun, the Swiss flag with the cross; [the] Canadian flag, which I think is a fabulous example because we all recognise the maple leaf as representing Canada."

The panel spent $200,000 on a national roadshow that included 25 public meetings.

Despite fewer than a dozen people attending some of the meetings, the chairman of the panel, John Burrows, said the roadshow was a success.

"We were not unhappy with that because the people who came got a lot from it, or they said they did, and they gave us some good ideas. After all, meeting in public these days is not the way everyone likes to do business when you can engage online." 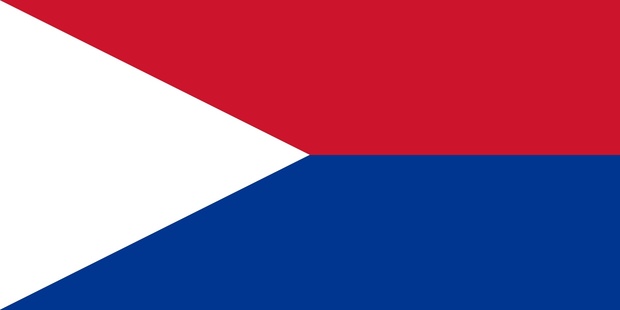 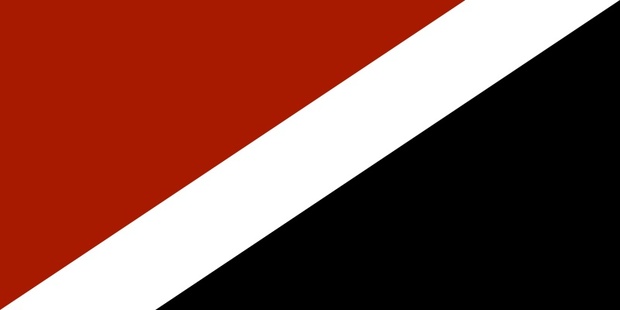 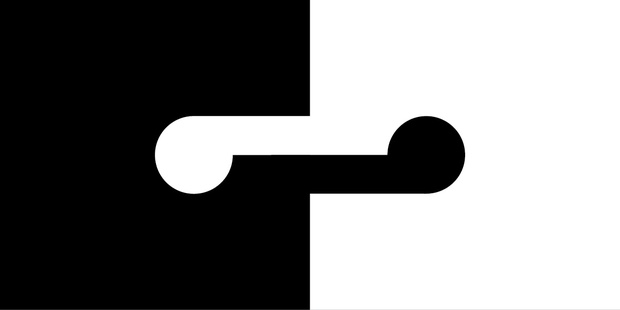 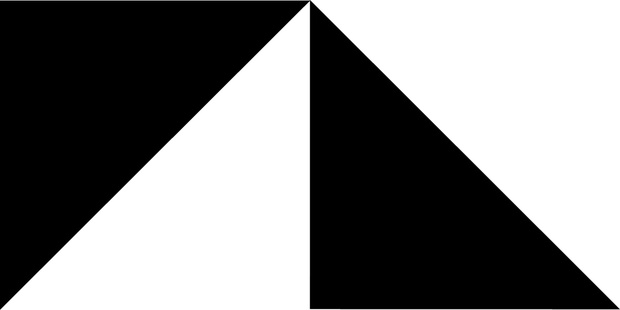