The threat of legal action from angry parents has prompted Crown Law to draft advice for school boards who need to act quickly.

It comes following a series of high-profile cases in the past year, including one that saw a judge rule St Bede's College, in Christchurch, had to reinstate two rowers who were dropped from the team. 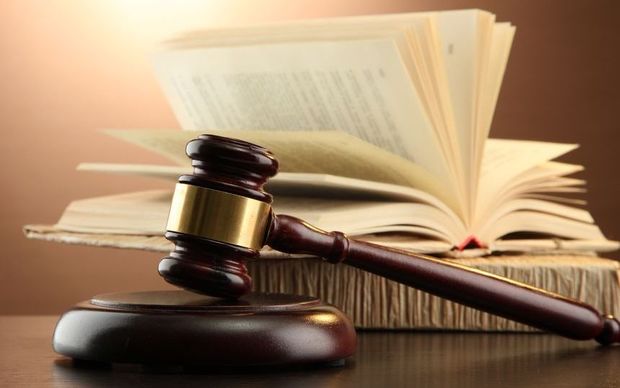 St John's College student Lucan Battison, 16, also won a case - he fought to keep his long hair, after the school suspended him for refusing to cut it.

President of the Secondary Principals' Association Sandy Pasley said it was a sad fact that schools were increasingly facing legal challenges to their rules and they needed to be prepared.

"This year has been particularly worrying for schools, with the incidents that have hit the media. Schools are feeling vulnerable and want to make sure they do the right thing," she said.

"I think it's very sad... Because schools are in partnership with parents, and we really look to parents to work with the school, support the school and together to work to make sure their sons or daughters realise what it is to take responsibility."

The Ministry of Education said Crown Law was currently drafting what's known as legal submisions, or briefings for school boards.

The Ministry's head of sector enablement and support, Katrina Casey, said the vast majority of schools dealt with compliants effectively without going to court.

"In the rare instances when disagreements are not resolved, disputes can escalate, sometimes very quickly, to the courts.

"When this happens, it's important for courts to have all relevant legislative provisions and case law precedents to apply to the facts of the case," she said.

The legal submissions would be available to lawyers acting for school boards to use when they are challenged by way of urgent legal proceedings and where there is little time for prior preparation.