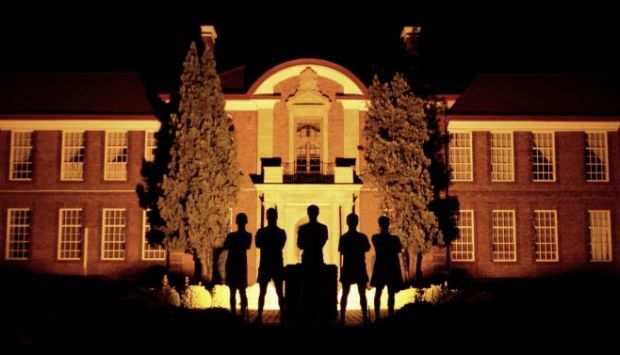 Researcher and social justice advocate Celia Lashlie was the first female prison officer to work in a men's prison, and went on to run Christchurch women's prison. She is the author of two best selling books and set up the Good Man Project which she took to 25 boys schools across the country.

In this Nine to Noon parenting segment, she talks about boys and school rules. She says boys learn through action and consequence - and the consequence has got to be clear.

On the case of Lucan Battison, who won a court battle with his school over the length of his hair Celia Lashlie says: