St John's College in Hastings has been ordered to pay more than $24,000 in costs after losing a judicial review of its decision to suspend a student for refusing to cut his hair.

Justice Collins ruled the suspension was unlawful and that the school rules on long hair were unclear.

A judgement made public on Friday by Lucan Battison's lawyer shows Justice Collins has now ordered the school's board of trustees to pay $24,159 in costs. 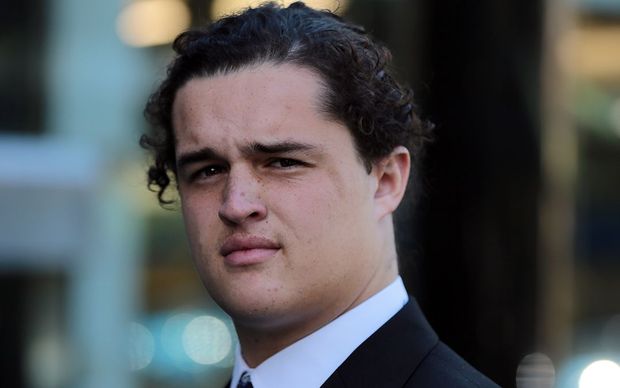