The Prime Minister has announced Prince Charles and the Duchess of Cornwall will visit New Zealand in November. 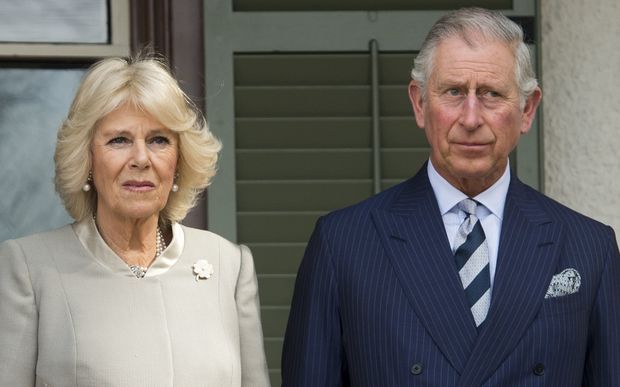 The Duchess of Cornwall and Prince Charles were last in New Zealand in 2012. Photo: AFP

Their visit will follow on from Prince Harry's trip in May.

John Key said since Prince Charles and his wife, Camilla, last visited in November 2012 there had been an agreement that royal visits should occur more regularly.

Mr Key said details of the royal couple's visit would be released later.