There have been reports this morning that former All Black favourite Mils Muliaina has been charged with sexual assault by police in Wales. 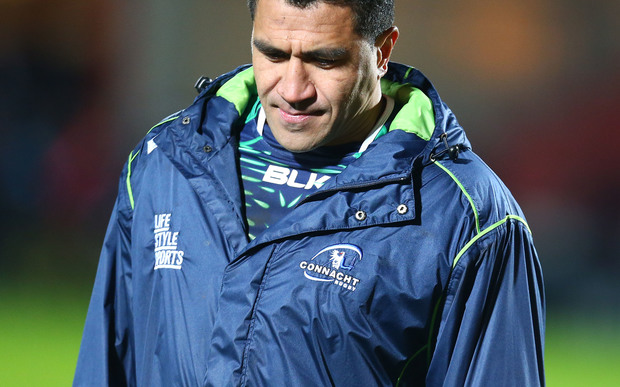 The 100 test All Black was arrested by Welsh police in Gloucester in April this year, but released on bail.

Police in South Wales have continued to investigate the sexual assault claim which was alleged to have taken place in Cardiff.

In a statement to the New Zealand Herald, South Wales Police confirmed they have charged the 34-year old.

The New Zealand Herald reported that Muliaina had been charged with sexual assault on a female aged 16 or over.

It said he was scheduled to appear at Cardiff Magistrates Court on 7 August.

South Wales Police have told Radio New Zealand they can neither confirm nor deny the charge against the former All Black.

In April, Muliaina's manager said his client denied the allegation and was cooperating with police