Former All Black Mils Muliaina will meet with rugby officials in Ireland this week to review the sexual assault allegation against him. 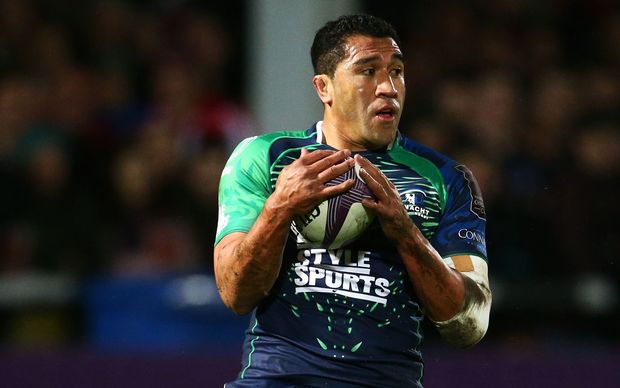 Muliaina was arrested in Britain on Saturday after a game between Gloucester and his Irish team Connacht.

He was released on bail without charge during the weekend.

Police in South Wales are continuing their investigation into the alleged incident in Cardiff last month.

A journalist for the Irish Independent, Ruaidhri O'Connor, told Morning Report Muliaina was injured before the final weekend game and has not been playing particularly well.

He said it may therefore suit Connacht to not play Muliaina again before his departure at the end of the season.