The number of people older than 55 enrolling in tertiary education has fallen 40 percent in six years, which the Union of Students' Associations is attributing to student loan cuts. 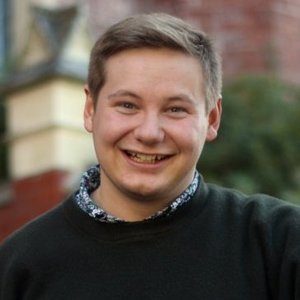 From 2013, the Government stopped letting people aged over 55 borrow to study, and cut student allowances to those over 40 years old.

Association president Rory McCourt said that had caused the number of students in that age bracket to fall from 33,000 in 2008 to 19,000 last year.

He said some people could not afford to study without a loan so missed the chance to upskill.

"It doesn't add up any more to head back to study, to retrain, which I think is a really sad thing not only for those individuals but for our economy.

"It's really important in a changeable economy that people are backed to train and upskill when they lose their job or if there's something more productive that they could be doing."

Tertiary Education Minister Steven Joyce said the decline in older students was down to higher employment and cutbacks on low-level part-time courses.

He said it was because more people in the age bracket were employed, as well as the end of low-level courses that attracted many aged over 55.

"A whole level of short, low-level courses have been kicked out of the system, in a process that was started by Labour and continued by National, and we've stopped immigrants from being in a position where they can enrol in courses and take up a student loan for living expenses."

Mr Joyce said their focus was on providing loans to young people studying for the first time.