Whangarei electors have voted by a huge majority for the plan to build a Hundertwasser art centre in the city.

The preliminary results of a district-wide referendum, show more than 13,700 voted for the Hundertwasser project. 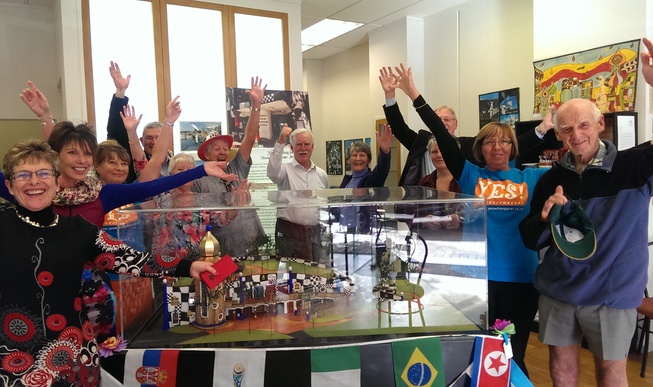 In the other options, the Harbourside proposal for a maritime museum attracted 5,400 votes and the third option of demolishing the old building found favour with 7,800 voters.

The Austrian-born artist Friedensreich Hundertwasser, who lived in Northland and died in 2000 first offered his design for an arts centre in 1990.

Whangarei council backed out of a long-standing agreement with the Hundertwasser Foundation, to fund the project, last year. But it was revived and put to the popular vote after local business people and art lovers formed a trust to raise the money for it.

Chair of the trust set up to build the Hundertwasser Centre, Barry Trass, said the result was an affirmation of the community's wish to see something beautiful in their city that would put it on the world map.

He said the trust will now need to raise $12 million for the centre, on top of the $2.8 million the council has already promised.

Whangarei mayor Sheryl Mai said she was overjoyed that her community has backed the plan for the art centre.

Ms Mai said it was the best news the district had had in years, and was a defining moment for Whangarei.

"I am personally extraordinarily thrilled, this is a really clear direction from our community that we want this project that's going to give us a point of difference in the nation, in the world. You know, I mean everybody will be wanting to come to Whangarei now." 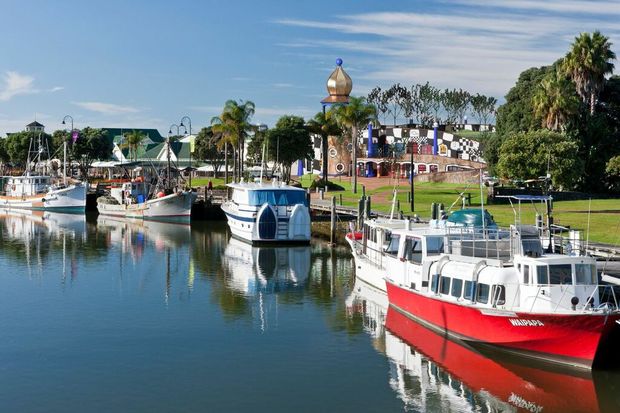