The shock discovery of a pet cat months after it fell into the open sea in Northland has prompted a serious warning from the Department of Conservation (DOC). 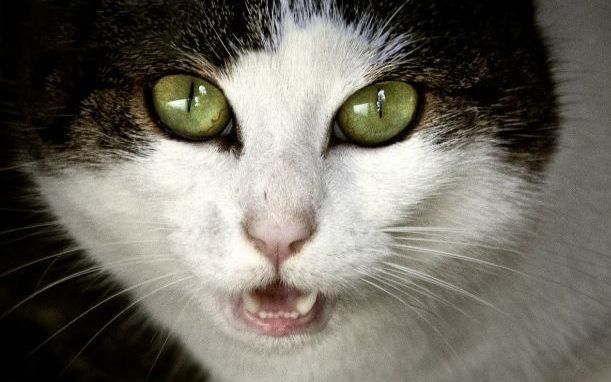 Feral cats are a known threat to wildlife - and, as the adventure of Missy (not pictured) shows, that applies to pets too. Photo: Pixabay

The cat, Missy, was on a boat in the Bay of Islands in December when she disappeared on her fourth night at sea. Her owner had given up all hope of seeing her "buddy" again.

Little did she know Missy was alive and well - and would be found four and a half months later.

The trouble was, she was found on what is supposed to be a pest free sanctuary - Urupukapuka Island.

It was Missy's first time on a boat and her owner, Janine, thought the cat had come to a soggy moggy end.

"I thought, why would she jump off a perfectly good boat.

How did Missy survive? No one quite knows for sure.

"I just don't know why she would've jumped off. She's never been near the water, I thought if I can't swim it a little cat is not going to swim it."

Janine thinks people on the island sanctuary may have been feeding her.

"She was thin but she wasn't as thin as you'd expect after that long. Over the summer there are so many visitors to the island.

"You assume everybody knows it's an animal free island, but people don't actually know," Janine said. 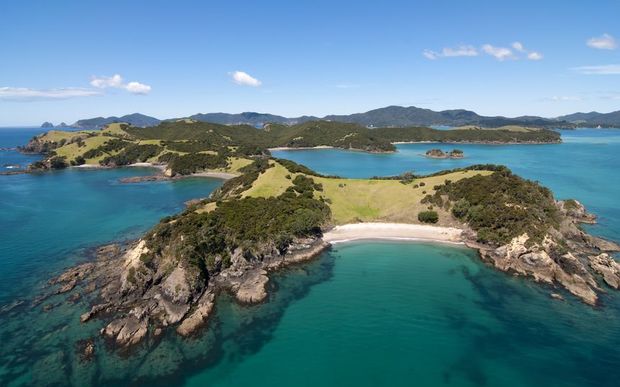 Urupukapuka Island - a pest-free sanctuary in the Bay of Islands. Photo: 123F

Urupukapuka Island is indeed animal free, and Missy's return has sparked a word of warning from conservation staff.

A DOC ranger in the Bay of Islands, Helen Ough-Dealy, said cats should not be taken on boats.

"They can accidentally fall overboard... If they have got the cat on board then keep it well contained.

"If it does fall overboard don't assume that it's going to drown, cats obviously can and do go to islands or nearby land," she said.

She said, this way, DOC emergency staff could get to the area as soon as they knew there was a potential threat to the island and its animals.

Ms Ough-Dealy doubts people would have been feeding Missy, because she maintained a stealth approach to her stay on the island.

"Even though there were rangers going out on a regular basis to check the rat and stoat traps and talk to campers, nobody mentioned a cat.

"There were no footprints on the foreshore - there was just no evidence that a cat was there," she said.

Urupukapuka Island is a breeding ground for the brown teal and New Zealand dotterel.