The two men who assaulted the cricketer Jesse Ryder outside a Christchurch bar two years ago have avoided jail. 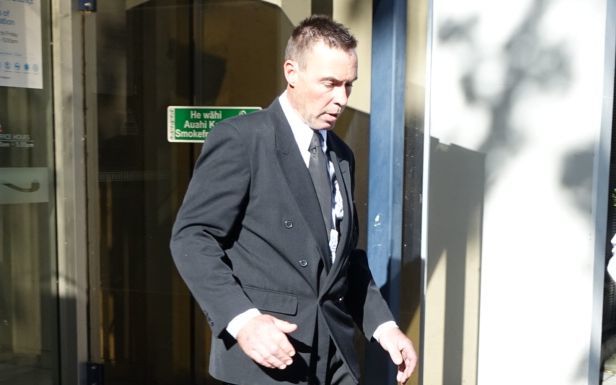 The men were sentenced in the Christchurch District Court for the March 2013 attack outside a Merivale bar, which left the cricket star in an induced coma.

Craig O'Neill, 39, who pleaded guilty to assault with intent to injure, was sentenced to 250 hours community work and ordered to pay reparation for emotional harm of $3000.

O'Neill's nephew, Dylan O'Neill, 22, had admitted one charge of assault and was today fined $250 and ordered to pay court costs of $350.

Judge Raoul Neave, noted that as a result of the publicity surrounding the case, Craig O'Neill, had lost his building business and had broken up with his long-term partner.

In passing sentence the judge noted O'Neill didn't have any relevant previous convictions for violence and a pre-sentence report described him as loyal and staunch.

But the judge said he had behaved in an exceptionally immature fashion, and his actions were taken without provocation.

The charge of assault with intent to injure that Craig O'Neill admitted to, carries a maximum penalty of three years in prison.

Attacker had been drinking with Ryder

The court heard that the fight that led to Ryder being hospitalised started because Ryder failed to pay for a round of drinks.

Ryder had been drinking shots of alcohol with a group including Dylan O'Neill, and commented that O'Neill was struggling to keep up with him.

Through his lawyer, O'Neill, said in contrast, Ryder was an accomplished drinker and had downed several shots.

At one stage O'Neill accused Ryder of not returning the favour and buying a round of drinks himself, at which point an argument ensued.

O'Neill left the group and moved back to the table where his family, including his uncle, Craig O'Neill were sitting, but was pursued by Ryder who continued the argument.

Ryder was pulled away by a woman he was with and it was at that point that Craig and Dylan O'Neill followed him outside where the fight began.

During the fight blows were exchanged between the three men.

Dylan O'Neill punched and kicked Ryder while he lay on the ground and punched him in the head from behind as he walked away.

At that point the fight appeared to have broken up, but Craig O'Neill continued things in a neighbouring carpark.

In a move Judge Raoul Neave described as exceptionally immature, Craig O'Neill followed Ryder and delivered the punch to his head that knocked him out and left him concussed on the pavement.

Ryder subsequently choked on his own vomit which ended up in his lungs and caused him to develop pneumonia. That led to Ryder being placed in an induced coma in intensive care. 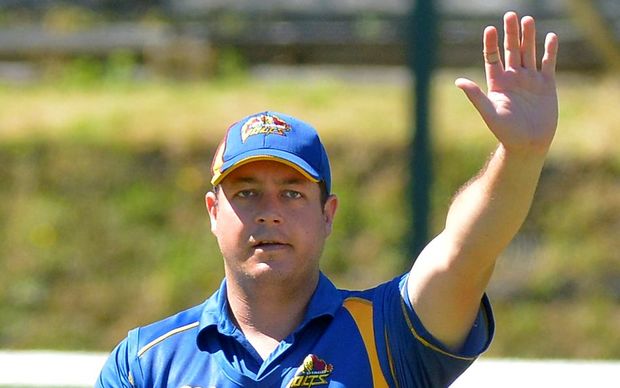