A Napier man killed in Iraq was an ordinary New Zealander who had answered the call to help fight Islamic State, his daughter says. 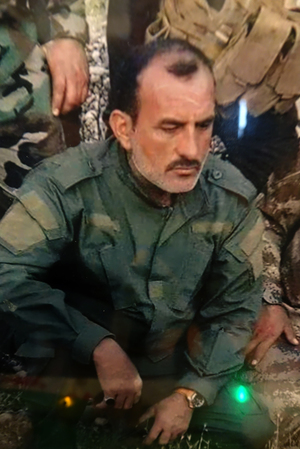 Kadhem Chilab Abbas had lived in the city since 2003 but returned to Iraq in response to a call from the Iraqi president for civilians to join the army's fight against IS militants.

He was reportedly killed after being hit in the head by a rocket-propelled grenade during a battle in the city of Tikrit on Friday.

Daughter Hanan Chilab Abbas told Morning Report her father had received a message on Thursday morning that his nephew had been shot in the neck and leg.

On the way to get the injured man, the car her father and other relatives were travelling in was hit by a rocket.

She said passengers in a car that was following them tried to douse the flames but they only had two bottles of water and were under fire from IS fighters.

Her father was very kind and supportive and his death had devastated the whole family, she said.

"For the last four days ... our lives [have] just been black," she said. "He was just a normal New Zealander."

Ms Abbas said her father had gone to Iraq to see his son, but was moved to join the fight against Islamic State because of the atrocities being committed against Iraqis.

Her father had intended to return to New Zealand in two days time, she said. 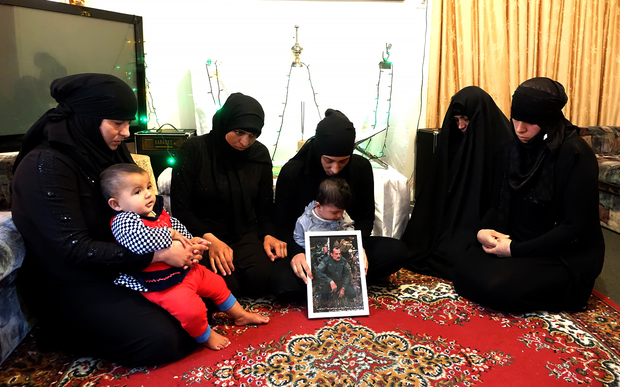 Defence Minister Gerry Brownlee stopped short of telling New Zealand citizens they should not join the Iraqi army in the fight against Islamic State.

Mr Brownlee said it was a little strange that someone who fled war-torn Iraq as a refugee to build a new life in New Zealand would want to go back and fight, but they have that right.

"I obviously can't give too much advice to people who have New Zealand citizenship. They have certain freedoms. Although we will be obviously constraining anybody who wants to join ISIS because that's a direct threat," he said.

In a statement, a Foreign Ministry spokesperson said it had not been approached by family members about the death. New Zealand has no diplomatic presence in Iraq.