Prime Minister John Key says the Auckland housing market is not over-valued, as demonstrated by the fact there has been no market correction in the last 45 years or so. 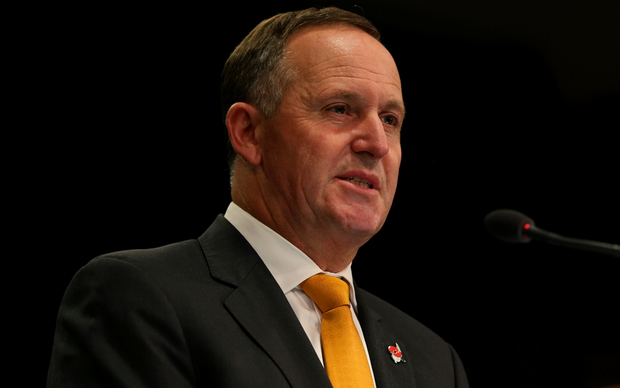 He said the problem had become worse since late last year, particularly in Auckland, where there was a supply shortage and prices had tripled since 2002.

Mr Key said while prices in Auckland were rising more quickly than the Government would like the market balanced out supply and demand.

"I mean one of the reasons why probably haven't had a significant correction is because over the last 45 years there's a general view that housing prices are not over-valued relative to a whole lot of different factors."

Mr Key said the Government remained opposed to the likes of a capital gains tax, as increasing supply was the best response.

Meanwhile, several landowners are being warned they will be stripped of the chance to get fast tracked consents in special housing areas if they do not start work.

Special housing areas have been set up to speed up and encourage home building in areas like Auckland.

Once those areas have Government approval, they are supposed to get fast-tracked consents with limited notifications and appeals.

Mr Key said 84 special housing areas had been approved and work has already started in 70 of those.

But he said there had been little progress in the other 14 areas.