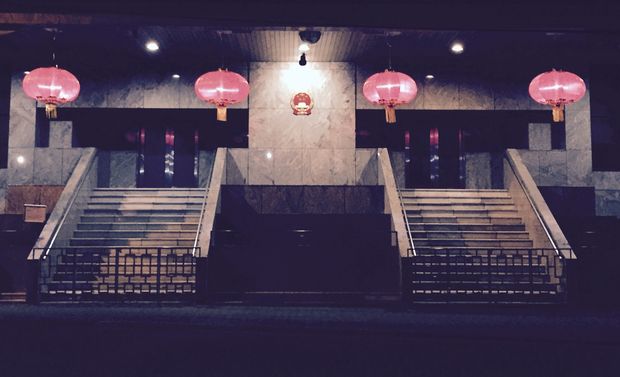 He said the countries that join the bank will be able to shape its governance and how it operates in years to come.

He said the bank was not a challenge to current Western dominated financial institutions such as the World Bank or International Monetary Fund, as it is a commercial bank there to build infrastructure across Asia.

Dr Young said that Chinese media had noted that the project was generally well-received in South East Asia, and demonstrated that China can make a positive contribution globally.

Finance Minister Bill English said this week that negotiations were still in their early stages and any decision on whether New Zealand would become a founder member was still months away.

The United States has reacted negatively to the bank's instatement, and have tried to dissuade nations from joining the project, though the United Kingdom and Germany have since spoken positively about joining the Bank.

Over 40 countries have expressed interest in the project.