If you've failed to catch the cricket bug over the past few weeks, you might be in a minority, but you certainly won't be on your own.

Though many New Zealanders will spend Sunday gathered in pubs and bars, there's bound to be a strong contingent of the passionately indifferent; the sport-phobic; disenchanted South Africa fans; or people who would frankly rather get an early night (even if the game is starting at 4:30pm). 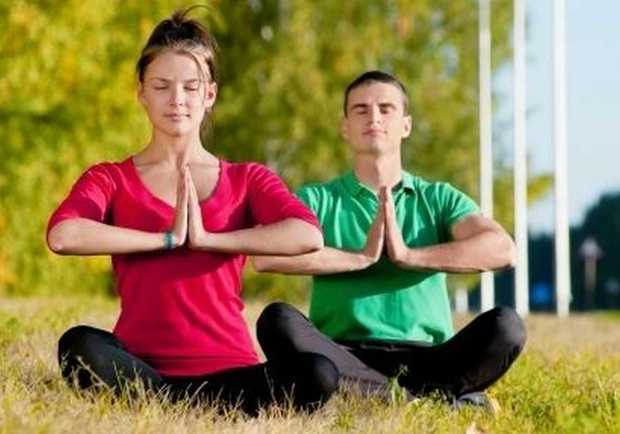 So, what else could you do on Sunday night if you count yourself among them?

For the most passionate of cricket-haters, the answer is 'anything': have a bath, go for a run, bake a cake, spend the afternoon cruising over Lake Taupo in a tandem skydive (assuming you're able to find another cricket hater to keep you company).

There are definitely places not to go: avoid pre-destined 'fanzones' at Auckland's Britomart, Wellington's Civic Square, and Christchurch's Victoria Square.

Elsewhere in the country, try to stay out of pubs with screens, or anywhere with a radio.

Cricket widows - or widowers - should avoid the end of the house with a television, and ensure that any impressionable children are kept far away from the strains of what promises to be an engaging match.

Perhaps Sunday is a day to try a new hobby: in Auckland, Silo Park is hosting a free mass Highland Dancing lesson from 3:00pm, while on Sunday night in Wellington there's candlelit yoga at Hot Yoga on Wakefield St - while the crowd roars, you can focus on finding some inner peace.

If you're a really dedicated cricket-hater, you might do well to go somewhere with no cellphone or network reception at all: tramp across historic Molesworth Station - and stay the night, in case there's a reserve day - or perhaps take a boat into the wilds of Fiordland. The only cricket the fish are interested in are the ones you thread onto the end of a line. 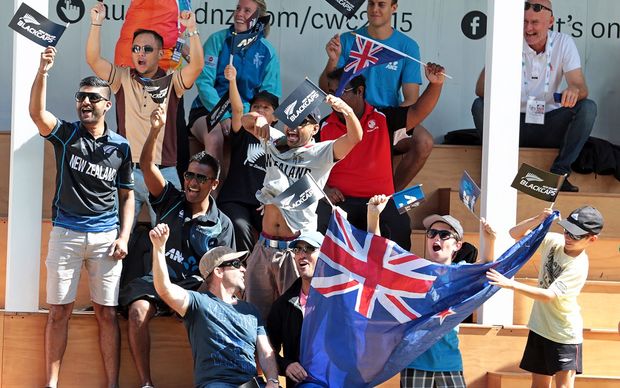 Sunday night could be your time to pledge allegiance to another sport. In Auckland, the SKYCITY Mystics are taking on Ascot Park Hotel Southern Steel at the Trusts Arena. You might not have ever thought of yourself as a netball fan - but at least it isn't cricket.

You could get domestic - clean the fridge, or change your flatmate's cat's litter tray - or, taking it a bit further, catch up with the in-laws, assuming they aren't into the 'gentleman's game'.

Save yourself the cost of booking out an entire cinema for you and a lucky plus one, and take a trip to the pictures, where you might just be the only people in the whole of the South Island watching The Second Best Marigold Hotel on Sunday night.

Whatever you do on Sunday, what we can't help you with is the aftermath: a week (perhaps two) in which, whatever the outcome of the final, every time you linger at a bus stop, purchase milk at your local dairy, or make a trip to the office watercooler, strangers (or people you once called friends) will look you up and down and say, "That match, eh?"

When all's said and done, you may just have to take a deep breath, and try and enjoy it.

After all, the World Cup only happens once every few years - and, going by our past record, the Black Caps are unlikely to make another final for at least another seven Cups.

Something to take solace in, in the face of particularly enthusiastic Black Caps backers.