Police have confirmed that samples of infant formula suspected of potential tampering have all tested negative for 1080. 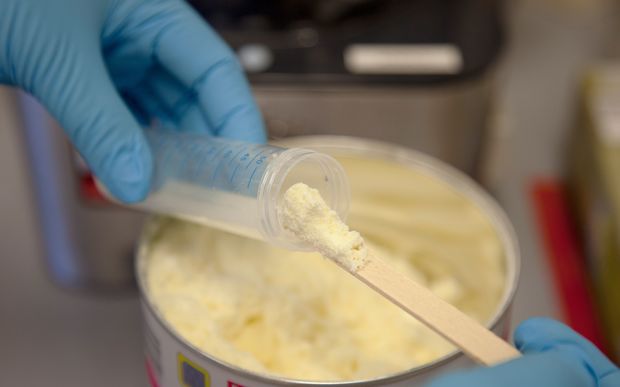 An investigation has been underway after a threat was made three months ago to poison infant formula with 1080 pesticide.

Assistant Police Commissioner Malcolm Burgess said test results on samples sent for analysis appeared to confirm the police's view that issues highlighted by the public about the tins came from normal manufacturing or handling issues.

He said the infant formula in the tins that were tested was safe for infants to consume.

Mr Burgess said police and other agencies would like to thank the public for their continued vigilance when buying infant and other formula, and for reporting any potential tampering.