Police have been receiving information from the public about the 1080 contamination threat, but are asking people for more help by watching social media.

Police revealed yesterday they had spent more than three months investigating the threat to contaminate the milk products unless the 1080 poison drops stop by the end of March.

Fonterra and Federated Farmers were sent a letter each in November containing the blackmail threat and powder. It tested positive for concentrated forms of 1080. No further correspondence has been received.

Deputy Commissioner Mike Clement told a media briefing this morning that the letter containing the threat came through a New Zealand postal centre, but he declined to say whether it was actually posted from within New Zealand. 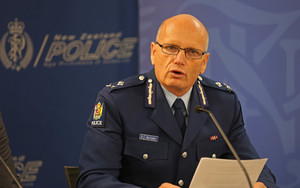 As part of the inquiry, 1080 threats that have been investigated by police in the past will be looked at, he said.

Mr Clement said the person behind the letter might not have fully considered the consequences of their actions but they will now have seen the level of shock, outrage and fear it has brought out in parents.

"This is not the way to make your point, so get in touch with us and lets get it sorted out," he said.

He refused to comment on whether police had interviewed anyone over the case, saying only that a range of information had come in from the public.

The deputy commissioner asked the public to pass on any information they saw on social media that could indicate who is behind the threat. 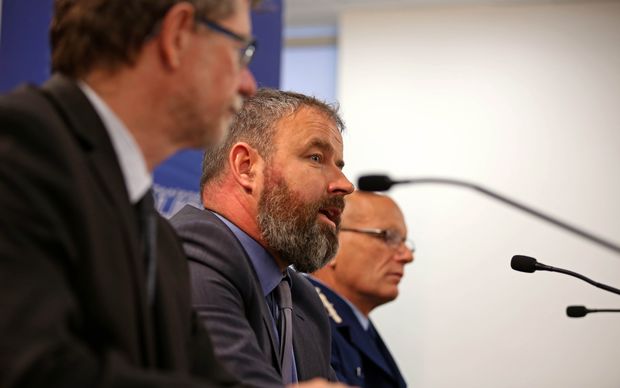 The Ministry of Health's Pat Tuohy told the briefing the formula that parents were giving their babies now was as safe as it was before the threat.

Ministry for Primary Industries' deputy director-general Scott Gallacher warned against using any product that looks like it has been tampered with. 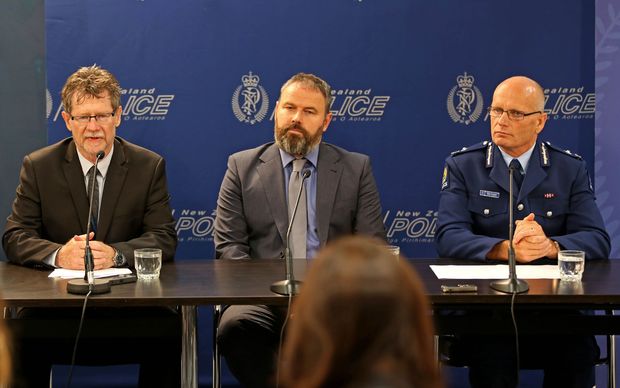