The navy is considering its options for replacing its two frigates beyond 2030 - and the future of diving and mine counter-measures support ship, HMNZS Manawanui. 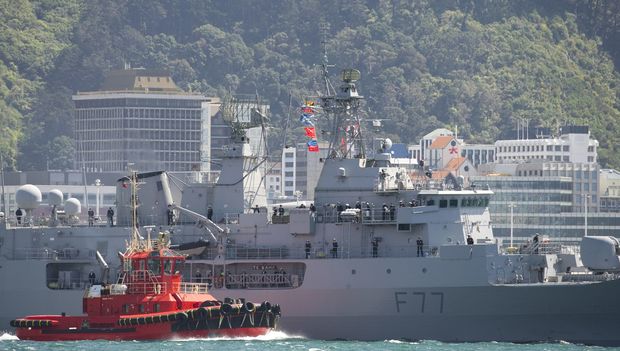 The Chief of Navy, Rear Admiral Jack Steer, said the issue would be included in the Defence White Paper due at the end of this year.

The frigates, Te Mana and Te Kaha, came into service for New Zealand in the 1990s.

Rear Admiral Steer said the navy would consider what it needed to meet the Government's requirements.

He said decisions about what could replace the frigates would be strongly signalled within the next six years, and any proposal would be very expensive.

The navy is also considering the future of its diving and mine counter-measures support ship, HMNZS Manawanui.

The Manawanui has been used for a number of missions, including operations in Tonga, Kiribati and the Solomon Islands.

The navy already has permission to replace its tanker, HMNZS Endeavour, and is now seeking the same approval for the Manawanui.

Rear Admiral Steer said a decision about replacing the ships was necessary, as was deciding what to replace them with.

He said both boats were nearing the end of their service lives. 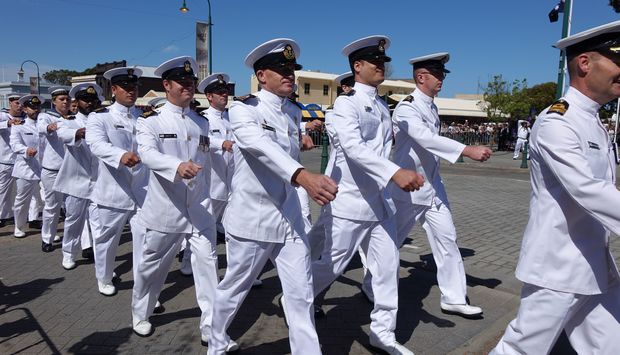