American billionaire Paul Allen has announced the discovery of the World War II Japanese battleship Musashi more than 70 years after it was sunk by US forces. 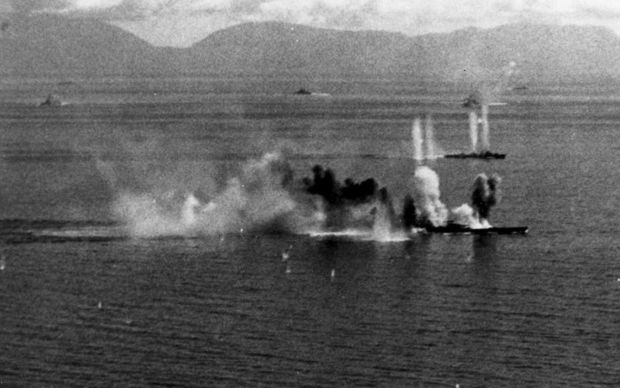 Mr Allen said the vessel was found by his private exploration team.

It was at a depth of more than 1 km on the floor of the Sibuyan Sea off the Philippines.

The Musashi and its sister vessel, the Yamato, were two of the largest battleships ever built.

US warplanes sank the Musashi on 24 October 1944 during the Battle of Leyte Gulf, believed to be the biggest naval encounter of World War II in which American and Australian forces defeated the Japanese.

Mr Allen announced the discovery on his Twitter page, which also showed photos of the submerged vessel.

He began his search for the Musashi eight years ago, "because since my youth I have been fascinated with Second World War history," he said.

The Musashi was found in the middle of the Philippine archipelago using an Autonomous Underwater Vehicle (AUV) after Mr Allen's team had carried out a thorough survey of the seabed. 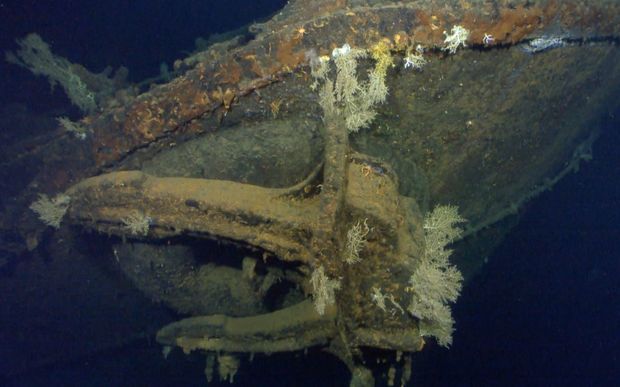 The US Navy website describes the Musashi as a "mighty battleship" that had "mammoth 18-inch guns". Measuring 263 metres it remains one of the largest battleships ever made.

Its twin ship, the Yamato, was damaged in the fighting, according to the US Navy, and American warships finally sank it a year later as it tried to get to Okinawa.

Coming under sustained US aircraft attack in her final days, the Musashi defended itself by firing its huge anti-aircraft weapons into the sea "to make huge geysers aimed at knocking down American torpedo bombers", the WW2 Database website says.

"Running into one of these geysers would be like running into a mountain," pilot Jack Lawton recalled.

"Without adequate air cover, however powerful Musashi was, she was helpless against multiple waves of attacking aircraft," the website says.

After the final attack ended in mid-afternoon, the vessel was hit by 20 torpedoes, and 17 bombs. There were 18 near-misses. 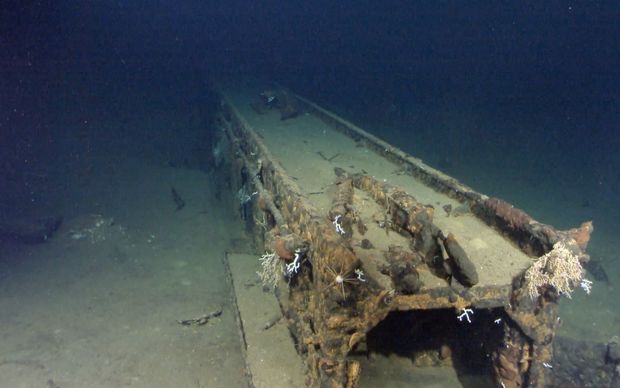 By early evening, the Musashi capsized and sank. More than 1,000 of its crew were killed for the loss of 18 American aircraft.

Seattle-born Mr Allen, 62, founded Microsoft with Bill Gates in 1975, and is believed to be the 51st richest person in the world with a net worth of $US17.5 billion according to Forbes Magazine.