The gap in pay between men and women in the public service has "stagnated", and the Public Service Association says more can be done to close it. 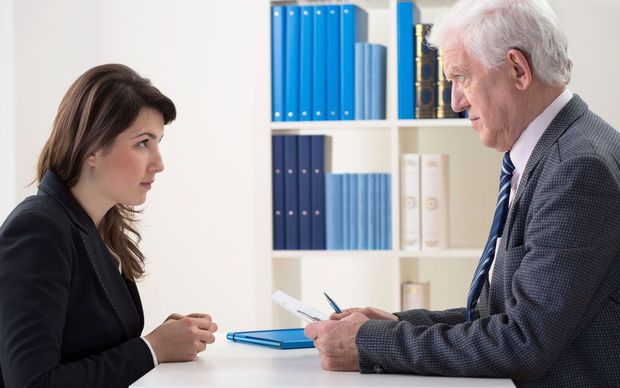 Figures from the State Services Commission show that while the average gap has remained steady around 14 percent since 2010, when adjusted for seniority, age and occupation it had been increasing over the same period.

To the end of June last year, the raw wage gap was 14.1 percent, and when adjusted for seniority, age and occupation, 5.3 percent.

The PSA's national secretary, Erin Polaczuk, said the gap was stagnating and the issue of wage inequity was pervasive across the public sector.

"What this shows is the gender wage gap doesn't go away by itself, there needs to be some deliberate action taken," she said.

Ms Polaczuk said the Government had not replaced a Gender Equality Action Plan that expired in 2009, which included a monitoring mechanism for gender pay inequity.

"I think the Government is not taking a lead on it because it's not prioritising it [closing the gender wage gap], and I think it's absolutely their role to be prioritising this."

To do this, she said the Government needed to ensure that "there's money in the budget providing for pay equities, and to re-establish initiatives that address the issue specifically".

Ms Polaczuk said there were a lot of problems that contributed to the gap, "but a lot of opportunities, too".

In 2012, the United Nations Human Rights Commission criticised the New Zealand Government, urging it to ensure that gender equality was prioritised in all national plans and government institutions.

It reminded the Government that the Convention on Elimination of All Forms of Discrimination against Women was binding on all branches of Government.

That report is available here