Players are being warned to stay in line during Cricket World Cup matches or they may be suspended. 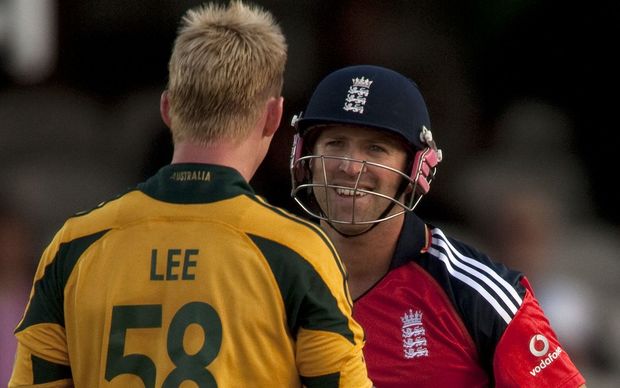 The opening ceremony for the Cricket World Cup took place in Christchurch last night and was attended by about 70,000 people.

The Black Caps take on Sri Lanka tomorrow at Hagley Oval in the tournament's first match.

Mr Richardson said he also expected players to keep sledging to a minimum.

He also also said the ICC were the most organised they had ever been to make sure no illegal betting takes place.

"We are probably the best prepared that we've ever been prior to a major event, on that side of things our anti corruption team have been working for the last two or three years with the law enforcement agencies in both Australia and New Zealand.

"We have a very good handle of who these corrupt individuals might be who are travelling the world who may try and influence matches."

He says the organisers and local authorities have worked well together to tackle match fixing.