Canterbury University researchers are hoping drones can be used to fight rural fires. 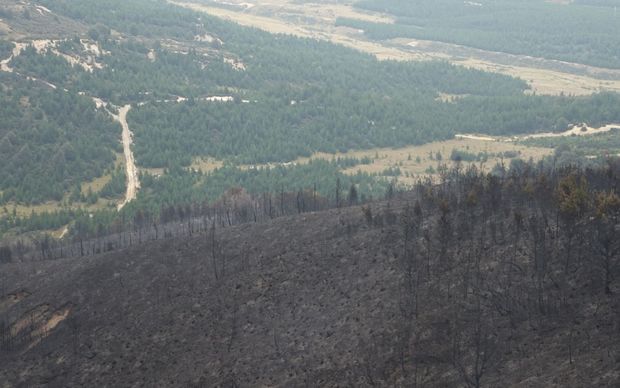 They are investigating whether drones armed with thermal cameras can identify underground hotspots in burned areas.

The information would be given to fire crews on the ground, who would dampen the areas that have the highest chance of igniting.

The research is being headed by the university's engineering department and the drones will start being tested at rural fires in Canterbury next month.

He said drones would be a far cheaper option than helicopters.

"The end goal is to empower the fire department to be able to tackle such issues much more efficiently and economically and we certainly expect and hope it will be picked up nationwide."