The NZ Defence Force says it does not have any drones and has not requested money from Cabinet to buy the remotely-piloted aircraft. 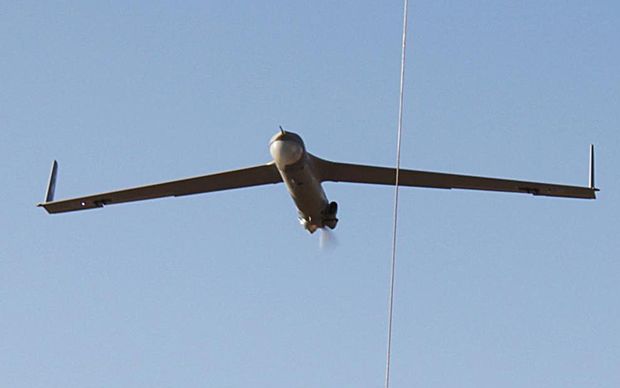 Drones were used twice this year by defence force personnel on New Zealand soil, and one exercise was run with US Army personnel.

During the exercises, drones were flown to capture images of buildings and training areas, to carry out simulated battle damage assessments and to carry out route clearance.

Prior to 2014, the Defence Force trialled a drone called a Kahu RPAS - from 2006 to 2011 - and twice used it in Afghanistan to assess its surveillance and reconnaissance capabilities.

From 2010 to 2012, they experimented with a small vertical take-off and landing system to examine its potential use in a variety of army roles.

The Defence Force said there had been limited drone use this year, and the drones it had used were supplied by a New Zealand company - Hawkeye UAV Limited - and the US Army.

It also said there were no present plans to purchase or deploy any drones. 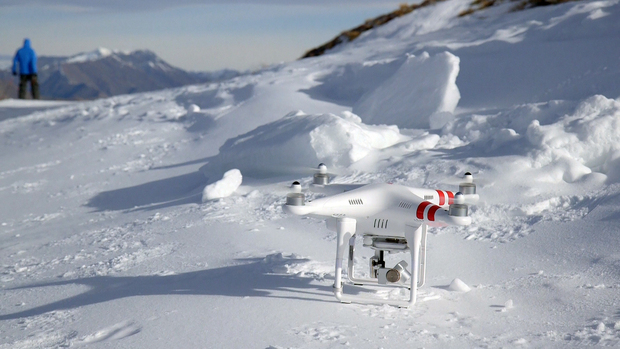 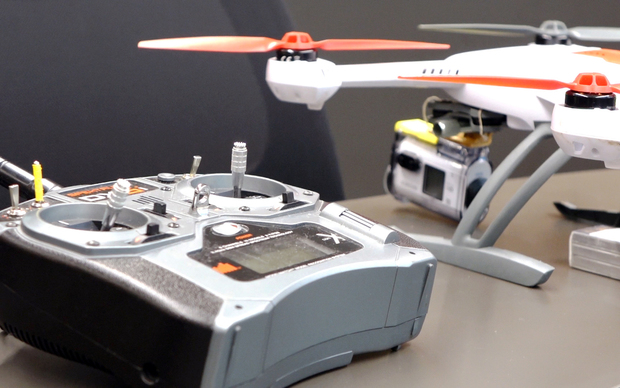