Firefighters battling a blaze at Flock Hill Station near Arthur's Pass, which has been burning since Monday, will work over the weekend to dampen down its perimeter. 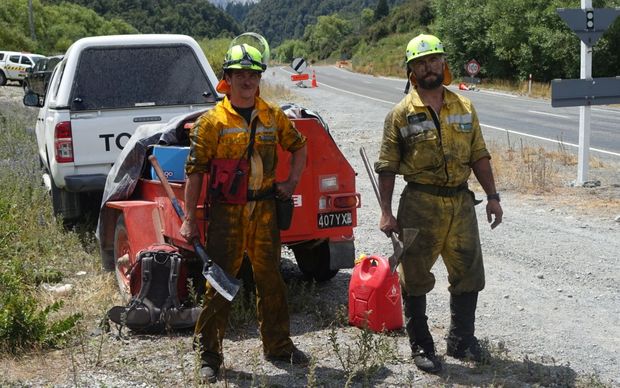 The fire has tripled in size since it started on Monday near Flock Hill Station and now stretches across about 330 hectares. About 65 percent of it has been contained and smothered in a joint air and ground attack.

Department of Conservation (DOC) incident controller Bruce Janes said fire crews had been working in ground temperatures of up to 32degC to bring the fire under control.

"They've had a really tough day. We've had a couple of minor injuries, as would be expected," he said.

Fire crews were on track to finish dampening the perimeter by Sunday and would then hand control back to the local authorities, Mr Janes said.

a thermal imaging camera had been used to identify hotspots in vegetation where the flames could re-ignite.

They had been searching for hotspots so helicopters with monsoon buckets and crews on the ground could target them and damp them down.

Mr Alexander said he hoped the operation would be over by the end of the weekend.

Yesterday, firefighters hopes of containing 80 percent of the fire's 9km perimeter were dashed when strong gusts of wind and warmer temperatures re-ignited hotspots.

"We've flown the area thermally in order to see where we don't have to work - thermal flying backing up what will be a strategic plan, written today, continuing with that aggressive theme to get this sucker wrapped up."

Volunteers 'worth their weight in gold'

Overnight, members of the logistics unit had been sharpening axes and chainsaws, repairing handles and hoses, and replenishing essential supplies including fuel.

Since first light, the incident management team had been speaking with the overnight crews, who were patrolling the area to monitor the fire's progression, and working through the logistics for the day.

Armed with a new set of objectives, they briefed ground crews at 7am today.

He said the weather and fire behaviour could undermine even the best plans.

The volunteer firefighters, however, "those guys are worth their weight in gold," he said.

Mr Alexander said it was likely "they are gonna be there for three, four, five more days", working to secure the fire's perimeter.

As the days stretched on, he said crews could become fatigued, so safety would continue to be the number one priority.

It was the same for the incident controllers, who needed enough rest to make good decisions.

One of the two cyclists who was there when the fire began said she did not expect to find herself wanted by police when she got back from two days of mountainbiking in the Cragieburn area. 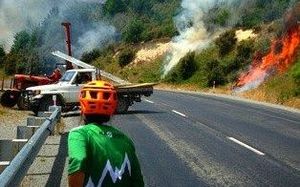 A photo of the fire on Monday 26 January. Photo: Trans NZ Enduro / FACEBOOK

Megan Rose, who is the organiser of the Trans New Zealand Enduro Race, a five-day staged mountain biking event in March, told Radio New Zealand she saw the fire in the Flock Hill area start and said it was not lit deliberately.

She was in the area with another mountainbiker at the time, checking out the trails in preparation for the race.

When they saw the fire break out, they raced up the hill to an area with cellphone coverage and called emergency services.

After that, they continued biking for two days.

When they returned, their friends told them police wanted to speak to them.

Ms Rose said she gave a report to the police on Tuesday and gave an official statement yesterday. 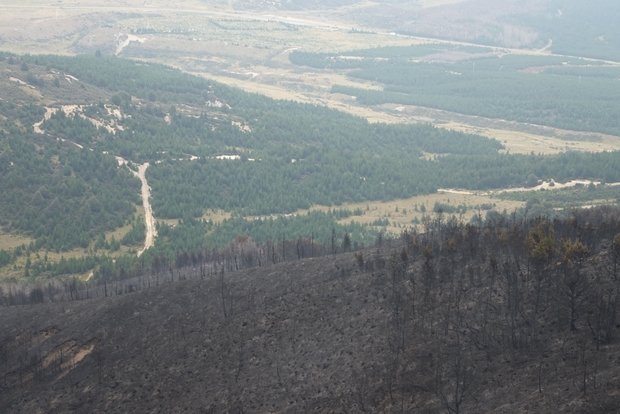 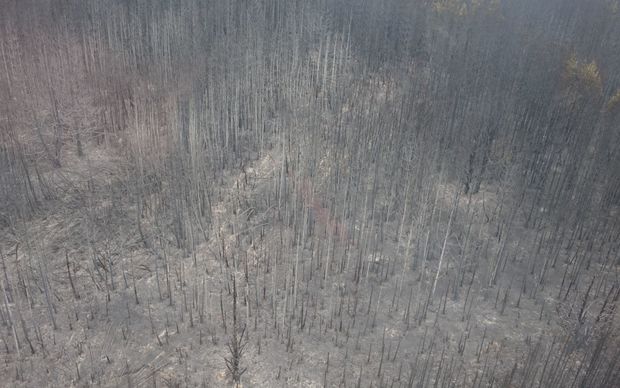 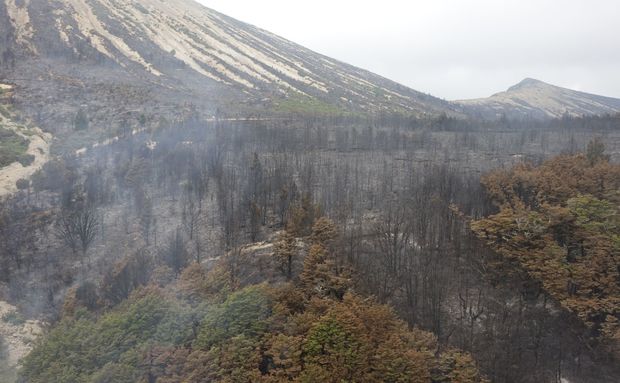 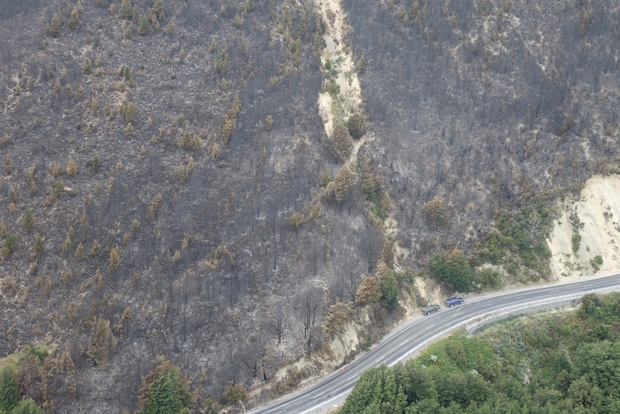