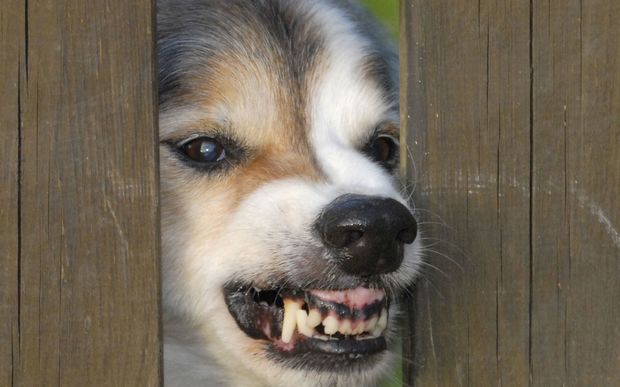 They said more public awareness was needed and current legislation around dangerous dogs was strong enough, despite a savage attack on two women in Invercargill this week.

The two women were recovering after being bitten by a pair of large mastiff-crosses who escaped through an open gate to the property.

The dogs had since been destroyed .

Invercargill mayor, Tim Shadbolt, said the city had serious dog control issues and called for councils to be given more power to deal with dangerous dogs.

"It's people not recognising the danger signs, not socialising the dogs, not disciplining them, not seeking professional help.

"I mean some of these breeds are very, very capable of killing people."

Mr Dalton said more-and-more people were now breeding dogs without the expertise and knowledge of registered breeders, which was creating further problems.

"To own a dog and go and get a dog it's very simple, you don't have to go through a test before you get a dog off TradeMe or off a pet shop and it's a case of whether you're prepared to go and do some training and get some socialisation and do the right thing and of course, a lot of people aren't and we're seeing the wrong breeds of dogs in the wrong hands."

Animal control supervisor for Rotorua District Council Kevin Coutts said Rotorua, like any town, had its share of problems, with more than 50 attacks reported last year.

But he said the problems stemmed from dog owners.

He said legislation gave councils the power it needed, but it was up to the individual authorities to enforce it how they liked.

"I can disqualify an owner from owning a dog, if he has more than, for instance, three infringement notices in a 24 month period or that person's been convicted under the Dog Control Act.

"In a court of law I can disqualify that owner for up to five years from owning a dog, so in effect we can stop people from owning dogs."

Auckland based animal behaviourist, Mark Vette, who has worked with dogs for over 30 years, said councils should be spending money on education.

He said giving owners a better understanding of their dog was the only way to reduce attacks.

"It's really important that dogs broaden their socialisation outside of the family through that first four months and get lots of social contact with people and that includes old, young, children, different races and if they do that, get that good socialisation, then almost invariably they're going to be sociable dogs."

Mr Vette said a lot of the time the cause of aggression came from owner ignorance rather than negligence, because they did not understand the needs of a dog.