Almost 100 Muslims, Christians, and Jews gathered this afternoon for a prayer vigil at the Wellington Islamic Centre to denounce the Paris terror attacks. 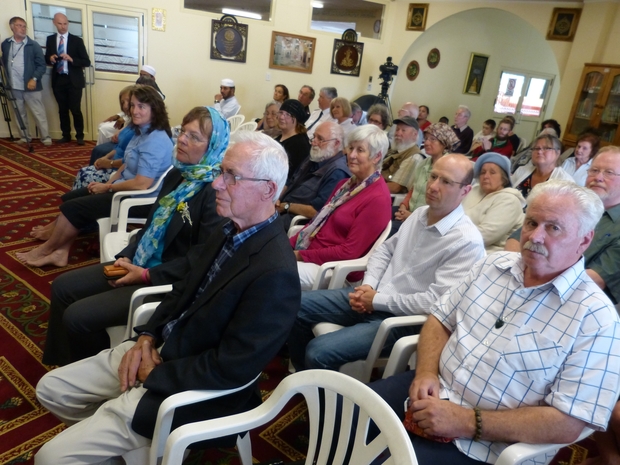 Religious leaders from the different faiths spoke of the need to get along, and for their religion to not be defined by extremists.

A solemn audience heard messages of unity from the leaders.

The Jewish co-chair of the Wellington Council of Christians and Jews, Dave Moskovitz, called on people of all faiths to stand together.

A muslim spokesperson for the group, Sultan Eusoff, said he hoped all people of Islam, including those in New Zealand, would not be tarred with the same brush as those who killed 17 people in France. 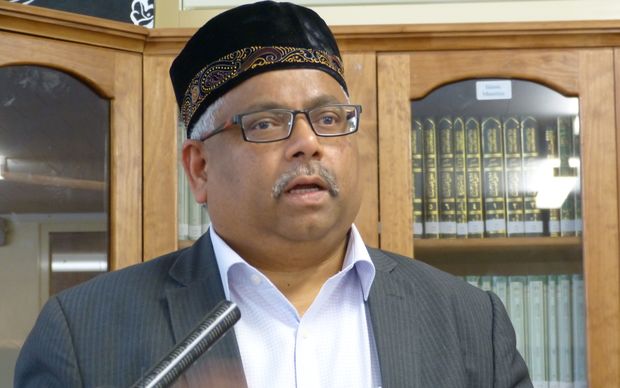 The imam of the Kilbirnie mosque where the vigil was held, Sheikh Mohammed Zewada, urged people to avoid creating any image of the prophet Muhammad.

He said this was the only way of achieving peace.