Forest and Bird says clearing pests from New Zealand would have significant economic benefits for the country's primary production and public health. 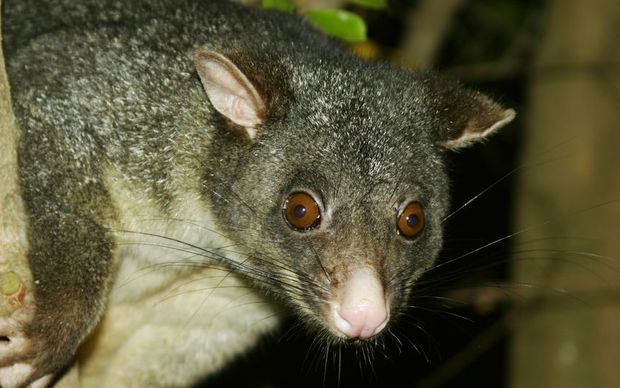 The Predator Free New Zealand Trust aims to clear New Zealand of rats, stoats and possums in just a few decades by concentrating research on new removal techniques such as introducing infertile males.

He said the financial benefits of pest removal stretched beyond conserving native mammals.

"We've been able to increase the area that we can effectively take out rats for example, by a factor of 10 every decade since 1960, and what's been happening is our costs have been going down, we're getting to a point where it becomes real for us, economically sensible to do this."

Mr Hackwell said increasing the area from which rats had been removed had helped lessen the financial impact they had on agriculture.

He said rat free places such as Alberta in Canada proved pest removal improved public health standards and New Zealand should make a concerted effort to achieve the same here.