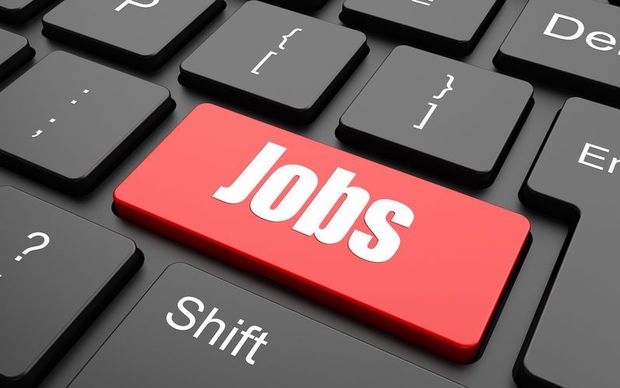 Trade Me analysed more than 56,000 roles listed on its website and said there had been steady job growth since 2013.

After steady growth over the last half of 2013, the number of jobs advertised on Trade Me shot up by 16 percent in 2014.

Growth was almost 14 percent year-on-year for the October-to-December quarter, with rises in all the main cities.

Auckland led the way with 20 percent growth. Canterbury was up by 10 percent and Wellington by nearly eight.

Trade Me Jobs head Peter Osborne said the whole of 2014 was a bumper year with industrial sectors surging.

He said there was also growth in retail, which he said was a key indicator of high consumer confidence.

"One of the good things to see was that year on year we saw some growth in retail as well and when there's retail growth it does mean that the economic conditions and retailer confidence seems to be quite high, so most areas saw some sort of growth through 2014."

Mr Osborne said many advertisers had found it difficult to source talent and fill roles because of the expanding market.

He said there had been steady growth since 2013 but last year was a bumper year, especially in Auckland.