Unions are objecting to what they call low wage growth in a booming employment market.

Unemployment has fallen to its lowest level in more than five years but wages rose 1.7 percent in the year to June, barely ahead of inflation. 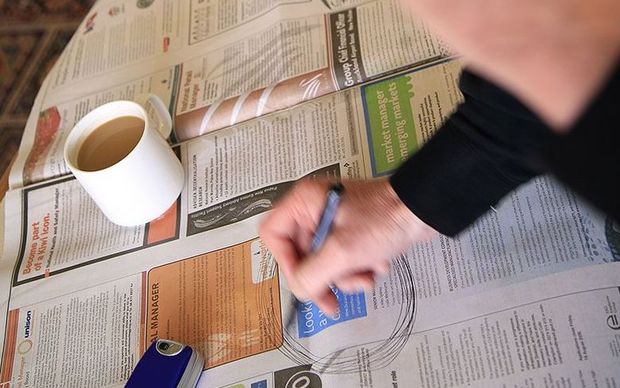 Employers and Manufacturers Association chief executive Kim Campbell said businesses were dealing with the impact of automation and immigration.

"We're getting members saying 'well look with the wages (having) got much higher, might as well buy another machine'. So that's a world-wide trend - it is concerning."

Mr Campbell said it was disappointing people were not being paid more and concerning that low-paid workers had to spend so much on housing costs.

CTU president Helen Kelly told Radio New Zealand's Morning Report programme muted wage growth was not because businesses could not afford people or that they could replace them with machines.

Statistics New Zealand figures released on Wednesday showed the unemployment rate at 5.6 percent at the end of June, down from a revised 5.9 percent in March, and there were 9000 fewer people unemployed.

Dairy prices dropped 8.4 percent on average at the Global Dairy Trade auction overnight on Tuesday following a similar fall a fortnight ago, putting prices back were they were two years ago.

The Government, though, has shrugged off worries about falling dairy prices and says lower unemployment reflects how well the economy is doing.

Acting Finance Minister Steven Joyce said the drop in dairy prices was not unexpected, even though prices had gone down further and faster than the Treasury predicted.