Most of the Auckland City Football Club squad is back in the country after its unprecedented success on the global stage. 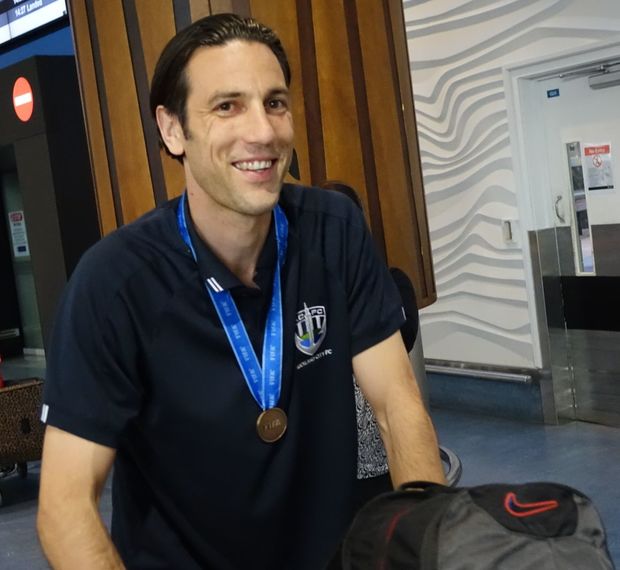 The team won bronze against Mexican side Cruz Azul on penalties in Morocco at the weekend.

Players arriving at Auckland airport this afternoon were greeted by family and supporters waving banners, flags and balloons in club colours.

Team captain Ivan Vicelich told reporters coming third in such a high-level tournament was "incredible" and proved football in New Zealand was stronger than it had ever been.

The bronze medals were special and the result of a lot of hard work, Vicelich said. 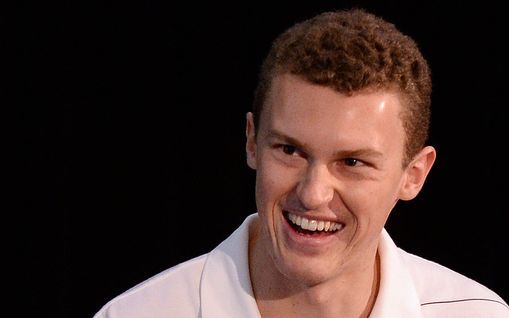 Defender Simon Arms, almost at a loss for words when he arrived at the airport, said the result was mind-blowing.

He had not heard until asked by media today that the team had been given a last-minute nomination for the Halberg Awards.

"Just to be named among teams like All Blacks, Hamish and Murray, it's just amazing," he said.

"We deserve it though."

Player Jonny Moreira said he was really proud of the team, and was confident it would go far.