A Mexican football journalist says her country is embarrassed that one of its top clubs lost to Auckland City at the Club World Cup in Morocco.

The third-place finish could boost the careers of the Auckland players. 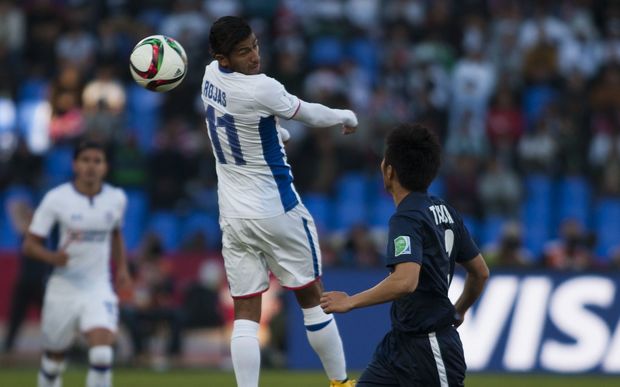 The New Zealand part-timers capped a memorable run in the tournament by beating Cruz Azul in a penalty shoot-out yesterday.

Journalist Karla Villegas Gama said fans and media were shocked the top Mexican side lost to a team whom they considered nobodies.

"We have a big team, one of the biggest teams, they have one eight titles here, and they're one of the most traditional teams here in Mexico. And then you go and you lose to a team that we don't know.

"Yeah, it was really embarrassing, they are really mad actually."

Ms Villegas Gama said the result could reverse the country's low opinion of New Zealand football after Mexico's easy wins over the All Whites in the World Cup qualifiers last year.

A former youth coach with English Premier League side Burnley, Graham McMann, who is now based in Canterbury, said Auckland City's performance would turn the heads of some international talent scouts.

He said he had already received calls from overseas about players here.

The third-place finish comes with more than $3 million in prize money, some of which will be divided among the other ASB Premiership clubs.