The gender gap in the teaching profession has widened during the past 10 years.

This year 15,400 men were teaching in state and state-integrated schools this year, about 1500 more than a decade ago.

But the number of women teaching has risen by more than 9000 during the same period to 43,300.

Men now account for 26 percent of the school teaching workforce, down from 28.5 percent in 2004.

The ministry said it would do what it could to address disparity in the teaching workforce but said research showed the most important factor in lifting student achievement was the quality of the teaching, not the gender of the teacher.

"The trend is the thing that should concern us. The fact that the numbers are sliding away and that it's not being seen as a profession that young men are looking to pursue," he said.

"That should be worrying all of us. We might be looking at a 2 percent drop at the moment but where's it going to go." 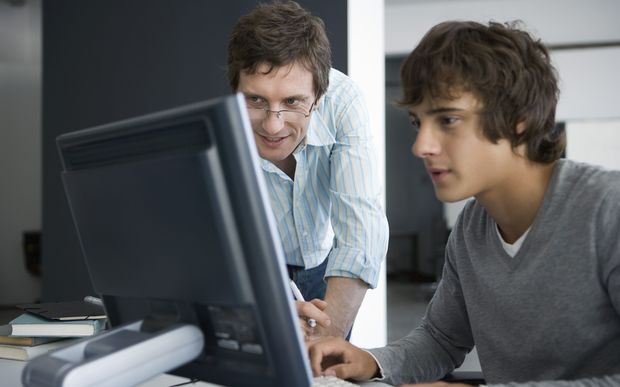