Petrol has dipped below $1.70 a litre in some areas as competition between oil companies heats up. 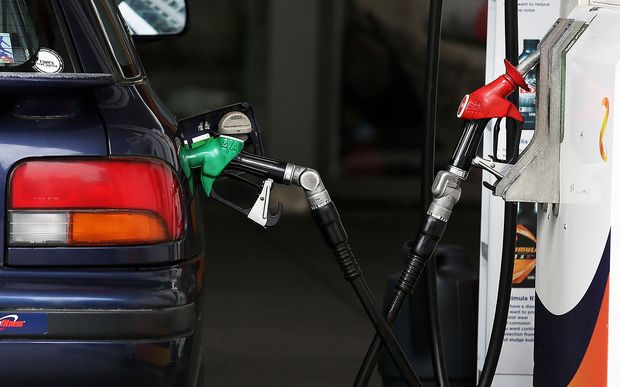 The discount, which would end at midday today, was kicked off by Gull and matched by Z and Caltex in selected locations.

"There's a bit of a lag in terms of when they pass those reductions on, they could be passing those on a little bit sooner perhaps on occasion the reduction could be a little bit larger than it is."