Motorists are finally seeing some relief at the petrol pump - just in time for Christmas - but some believe the prices should be falling even lower. 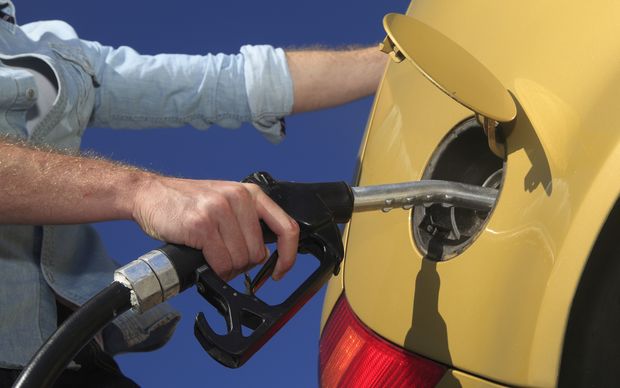 Petrol prices could have further to fall. Photo: AFP

Petrol prices are continuing to slide, with companies selling 91 octane at under $2 a litre for the first time in more than two years.

Business commentator, Brian Gaynor, said the price of oil on international markets may have seen a sharp drop but that was not reflected to the same degree at the petrol pump.

Mr Gaynor said the price should drop by about 20 cents a litre.

"You know, I don't expect the oil companies to respond that way - that's not what they do. Oil companies around the world are some of the biggest organisations that have survived and thrived because they play very commercial games."

The Automobile Association's petrol watch spokesperson, Mark Stockdale, said the cost of converting crude oil into petrol or diesel must also be taken into account.

He said that added to the cost of the end product, about 20 cents a litre.

"Oil is a thick, black, gluggy product that is not much use to anybody until it is converted into something that is usable - whether that be an engine fuel, or plastics, or shampoo or goodness knows, what sort of stuff," he said.

Mr Stockdale said a lot of people didn't realise that for every dollar spent at the petrol pump, only about 40 percent was for the product itself.

He said most of the rest covered taxes.

But, like Mr Gaynor, he agreed the petrol companies could bring their prices down further.

"Over the last few years the margin the fuel companies make has increased and in our view it's too high and there is room for fuel companies to cut their margins."

He said the AA advised motorists to shop around as some service stations are charging less than $1.90 a litre.

Z Energy spokesperson, Jonathan Hill, said a range of factors brought the price down - or pushed it up.

Mr Hill said the price of petrol could reduce further over the Christmas period if crude oil prices continue to fall.