Middlemore Hospital is considering a range of tighter security measures following the kidnapping of a baby from its maternity ward in September. 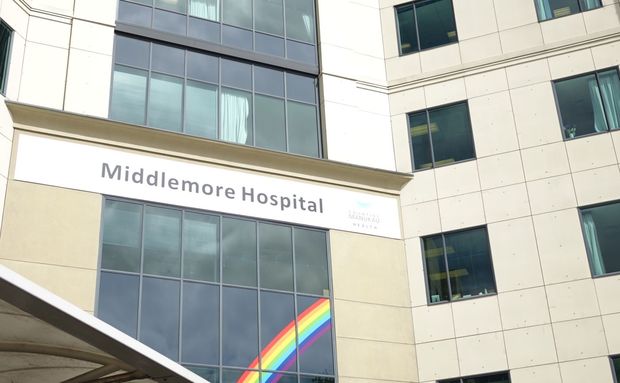 It said that as soon as it was realised the baby had been taken, it stationed a round-the-clock security guard at the ward entrances.

It said it was now looking into a range of alert systems that could be activated if an unauthorised person went through an initial barrier with a baby.

The hospital said it was already installing extra cameras, and working closely with police to allow them access to some cameras within the hospital.

Staff have also been given further security training, and there was updated information on security for all women and their families when they were in hospital.