Environmental groups have welcomed the decision by Trans-Tasman Resources to withdraw an appeal over its plans to mine iron sand off the South Taranaki coast. 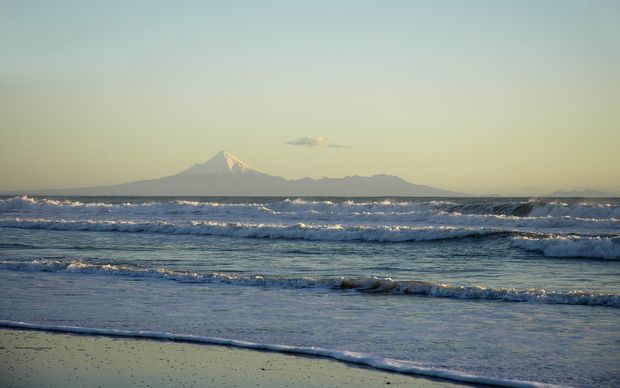 Trans-Tasman Resources has advised the High Court it is abandoning its appeal - but it may still submit a fresh application. Photo: Biosphoto / Michel Rauch

Earlier this year, the Environmental Protection Authority (EPA) turned down the company's application to mine up to 50 million tonnes of iron sand per year over a 20-year period.

Trans-Tasman Resources advised the High Court yesterday that it was abandoning its appeal even though it firmly believed that the grounds for appeal were strong.

In a statement, the company said the prime remedy it was seeking through the appeal was to have the original marine consent decision set aside and have the court order the EPA to rehear the application under the direction of the High Court.

But it said it had advice that it was highly improbable, if not impossible, for a re-hearing to occur within a reasonable time frame.

Trans-Tasman Resource's board is considering its options including submitting a fresh new marine consent application.

The Environmental Defence Society (EDS) said the company would need to show the risks of the mining were acceptable if a fresh application was made.

It said the withdrawal of the appeal was not unexpected.

"Trans-Tasman Resources has obviously made a call that the appeal had little or no merit and has decided to put its resources into a fresh application," EDS chairman Gary Taylor said.

"EDS is not opposed in principle to sand-mining provided it can be done responsibly and without significant harm to the marine environment."

Kiwis Against Seabed Mining (KASM) said the company's decision to withdraw its appeal was a victory for common sense.

KASM chairperson Phil McCabe said: "This should send a strong message to the Government and to investors that seabed mining is the wrong horse to back."

"It is now time that they considered our call for a moratorium on seabed mining in New Zealand waters."

Mr McCabe said the decision would also be a blow for the rest of the seabed mining industry that was waiting in the wings to start mining iron sand up the entire west coast of the North Island.

He said that would have been "the biggest seabed mining experiment in the world".