New Zealand's first proposed seabed mining project off the coast of Taranaki has been turned down by the Environmental Protection Authority because of the unknown environmental effects.

Trans-Tasman Resources had asked to mine for iron ore in a 66-square kilometre area of seabed 22 kilometres off the coast of Patea, in Taranaki.

In May, a mining permit from the Ministry of Business Innovation and Employment was granted but consent was still needed from the Environmental Protection Authority, as the mining occurs within the Exclusive Economic Zone. 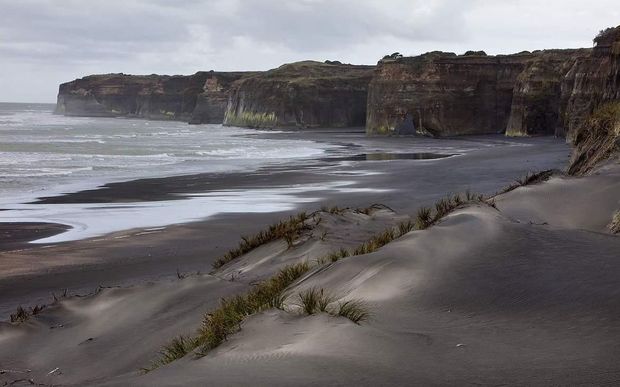 The EPA's decision-making committee said on Wednesday the reason for the rejection was uncertainty about the scope and significance of the potential of environmental effects and those on existing fishing and iwi interests.

It said it was not satisfied the environment would be safeguarded or that the adverse effects could be avoided, remedied or mitigated.

Trans-Tasman Resources said it was disappointed, and New Zealand was missing out on major economic benefits from the project.

TTR said the local community would miss out on hundreds of jobs, and the country will not get a $240 million increase in GDP each year.

There is a 15-working day period for any appeals to be lodged with the High Court, which can be made only on points of law.

The proposal was highly contentious, with 99 percent of the 4800 submitters opposing it.

Most were concerned about the unknown effects of the mining on animals and plants, and the extent of the ash plume that occurs when leftover sediment is dumped back on the seabed.

The company had told the authority's hearing panel it was confident about the science.

The five-member EPA decision-making committee heard submissions in March, April and May this year.

The committee is independent but the authority can provide it with evidence. It did this in the last week of the hearing, warning that there was not enough information to consider granting consent. It said there is uncertainty about the impact the mining might have on the environment. It also said there was not enough information on how to manage any adverse effects from such a project.

Kiwis Against Seabed Mining has been leading the fight against the proposal, with chair Phil McCabe telling the hearing the ecological effects would be massive.

The food web would be affected and the science being used to make the decision did not provide a safe level of certainty, he said. Mr McCabe said he is hoping Trans-Tasman Resources will not appeal against the decision.

Nga Hapu o Te Uru said it was destructive and totally unnecessary, and it was concerned the whole west coast would be exploited if consent was granted, while Ngaruahine said the health of the ocean was too important to let the mining occur. It also stressed the importance of the health of the seafood for eating.

The Department of Conservation opposed the consent in part and requested further information to assess the effects of the proposed mining.

Fishing company Talley said it opposed the mining due to the impact on the health of the fishery.

The company said it understood the anxieties people had about the project but that the company was extremely confident about the science, and its economic analysis was robust.

Executive chair Tim Crossley said New Zealand had already benefited from the $50 million which had gone into the project to date and would benefit further from the flow-on benefits.

Trans-Tasman Resources also proposed setting up a $150,000 a year regional community trust, which it said would directly benefit local communities.