A health official is warning of the high risks of drinking raw milk after the death of a three-year-old girl in Melbourne. 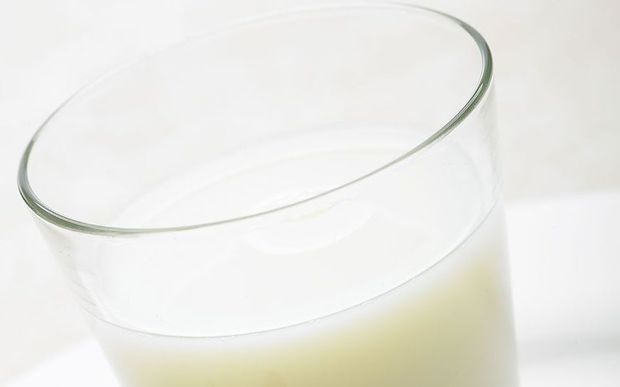 The girl suffered kidney failure and a blood condition associated with E coli infection after drinking raw milk classed as a beauty product.

In April 2014, in Canterbury, four Timaru schoolchildren contracted E coli after a visit to a farm where they drank raw milk.

South Canterbury medical officer of health Dr Daniel Williams said there had been a number of illnesses in recent years in New Zealand linked to raw milk.

"I'd like to be able to say that our outbreaks are isolated events but that's just not true," he said.

"We've had a number of illnesses linked to raw milk in recent years and my colleagues have dealt with ongoing outbreaks around the country.

"It's unfortunate that people are being told to drink unpasteurised milk for their health because it's one of the least safe foods."

Dr Williams said there was no evidence raw milk had any more benefits than pasteurised milk.