The Auckland Council has decided to delay by three years its funding for the main part of the $2.5 billion City Rail Link.

Councillors voted by more than two-to-one in favour of funding the tunnelling works from 2018, following indications from the Auditor General that the original proposal was unreasonable.

A special debate today followed Mayor Len Brown accepting that without agreement from the Government to share the costs earlier than 2020, the council should not put a 2015 start in its budget.

The council will continue to negotiate with the Government to bring forward the agreed start date, with today's decision subject to public consultation until the middle of next year.

Mr Brown said there was only 18 months to two years difference between the proposed start dates of the council and the Government, and he believed that gap could be closed. 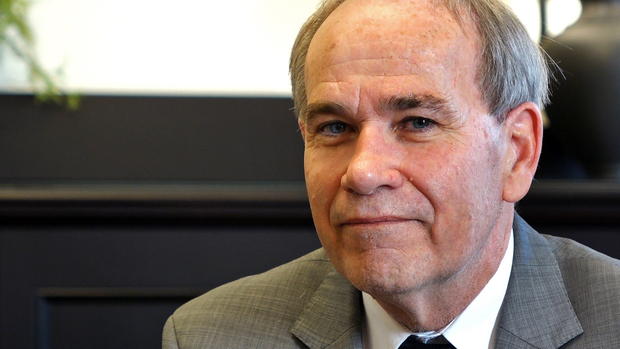 He rejected a call from some councillors for the start date to be set at 2020, in line with the Government.

"I'm not really arguing this project from the Government's end, I want to get around the table with them, and I want us to conclude it," he said.

"But I'm arguing this from Aucklanders' viewpoint, and I reckon that's an unbeatable position, quite frankly.

"They want it. We've argued this seven times, through two elections."

Cameron Brewer was one of those who wanted it delayed until 2020, saying even then there was no guarantee of Government funding.