Twice as many ebooks were issued from public libraries last year than the year before, while overall borrowing waned slightly. 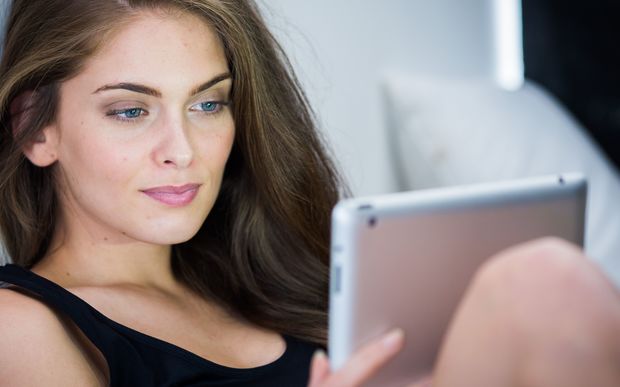 Meanwhile, the total number of books issued fell by four percent to just over 48 million.

"There's a comfort in sitting down and reading a traditional book, even if we look at kids today there's still a passion for that paper book.

Mr Antric said more people than ever were going to libraries, with more than 37 million visits recorded last year.