Cash-strapped Auckland Council is defending spending $100,000 on an artist-created silk curtain for one of the city's libraries.

When the newly-rebuilt Devonport Library on the North Shore opens its doors in February 2014, it will be home to an expensive silk curtain designed by artist Judy Millar.

At 22 metres long and three metres wide, the double-sided curtain is to be used as a folding wall that can separate the library from community space.

However the curtain will only be drawn at night-time. During the day it will be tucked up next to the fireplace and out of reach of the sun, and sticky fingers.

Many locals in Devonport spoken to by Radio New Zealand News said they were shocked the council was spending so much money on the curtain, saying it seemed excessive for something which had no real function.

North Shore councillor George Wood said buying the curtain was a bad idea and it was completely unnecessary.

He said he was surprised so much money was being spent at a time when the council had introduced austerity measures in a bid to get is budget under control.

However the council said the piece was functional, highlights the work of a local artist, and would add colour and vibrancy to the library. 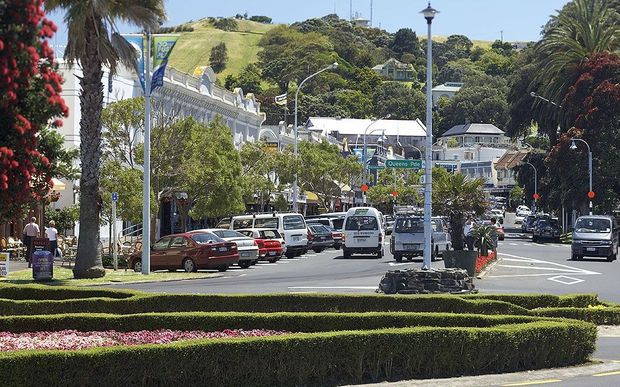