One of New Zealand's last Carnegie libraries is celebrating 100 years of service to working people.

Scottish-American businessman Andrew Carnegie gave money to start 2500 libraries worldwide, of which 18 were in New Zealand.

Only two in New Zealand remain in their original buildings.

The oldest is the Balclutha Library in South Otago, which was celebrating its centenary on Saturday with an afternoon tea.

Library manager Vicki Darling said Carnegie wanted to give working class people access to books they could not afford, and that had not changed.

Ms Darling said the library now offered the internet and computers, audio disks and puzzles, but its focus remained inspiration, information, self-improvement and service to the community. 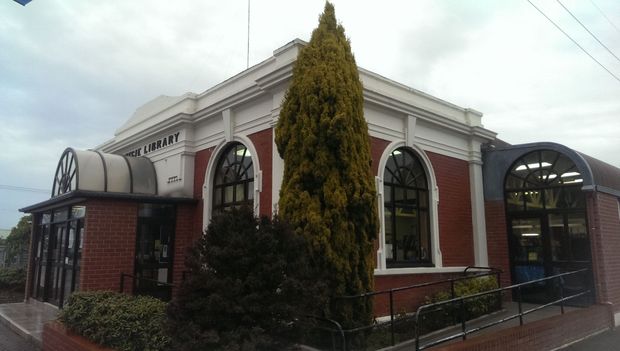