New research has shown up the environmental effects of scientists taking showers and slapping on suncreen in Antarctica. 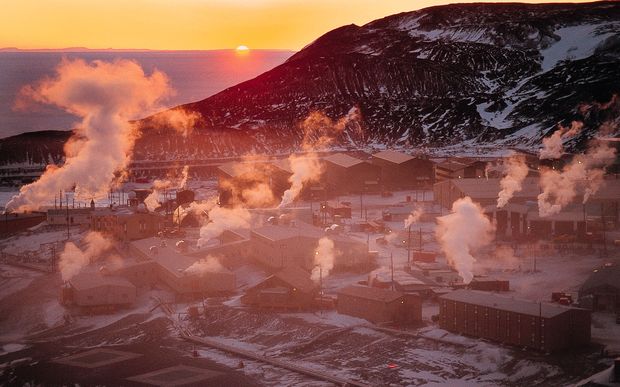 A report published in Nature looked at levels of chemicals from soaps, shampoos, suncreens, moisturisers and fragrances around the Ross Dependency area of Antarctica.

Researchers looked at sea water around New Zealand's Scott Base and America's McMurdo Station during the 2009-10 summer and again over the 2012-13 summer period.

The summer was chosen because that was when more scientists were in Antarctica making use of the 24-hour daylight.

The report said the chemicals, dubbed PCPs, were at concentrations similar to those reported elsewhere in the world.

However, it said more extensive sampling was required to determine the effect of those chemicals on the environment.