Convicted murderer and child molester Phillip John Smith has been deported from Brazil and will land in Auckland early tomorrow morning.

Smith was this afternoon expected to board an overnight flight from Santiago, Chile, escorted by three New Zealand police officers. He left Rio de Janeiro early this morning, and is expected to arrive in New Zealand at 4am.

His lawyer, Tony Ellis, said Smith was deemed an escape risk so would not be returning to the medium security Spring Hill Correctional Facility in the Waikato.

Instead, he would be housed at Paremoremo, which contains the country's only specialist maximum security unit.

Brazilian police have released a video of Smith's departure, showing him handcuffed, wearing a red football shirt from football club Flamengo, while being led through the airport.

He is caught grinning at the camera, before displaying a peace sign and then giving the middle finger. 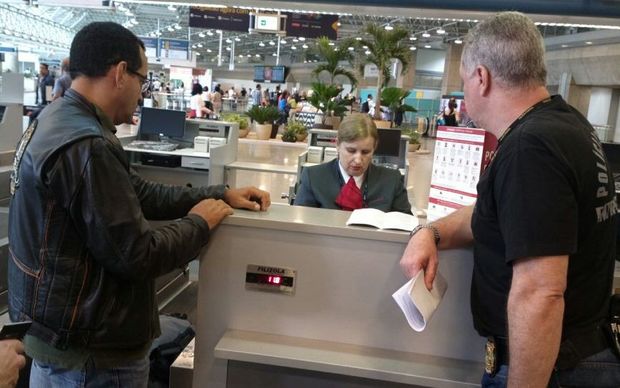 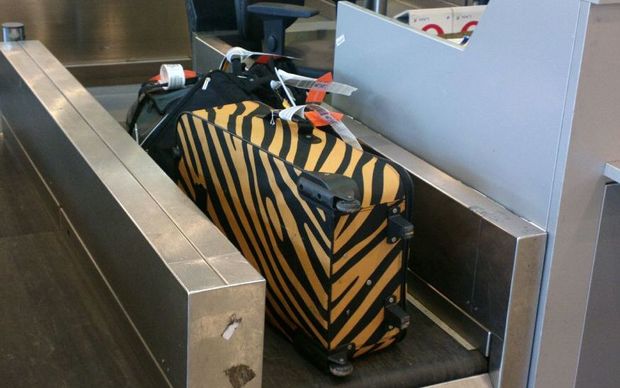 Mr Tortoriello did not see Smith himself but did see his luggage, and was able to view his passport.

Smith's lawyer in New Zealand Tony Ellis was surprised he was being deported today, as he had applied for an urgent hearing in a Brazilian court.

Mr Ellis said Smith had written to him, saying his lawyer in Rio de Janeiro had applied for a habeas corpus, which required a court to inquire into the legality of a detention within three days.

Mr Ellis said he would represent Smith when he returned to New Zealand.

Smith's biological father John Traynor said he was pleased his son was coming back as it gave comfort to the victim's family.

CCTV footage of Phillip Smith as he passed through Auckland Airport on his way to Brazil. Photo: NZ Police

"It gives closure a lot of to his victim's family, to be perfectly honest, they're very much on edge."

Using a passport issued in his birth name Phillip Traynor, he flew out of Auckland on 6 November to Chile, from where he went to Brazil.