The Department of Conservation claims it now has the resources to do its job after its annual report showed it failed to meet key goals in pest controls. 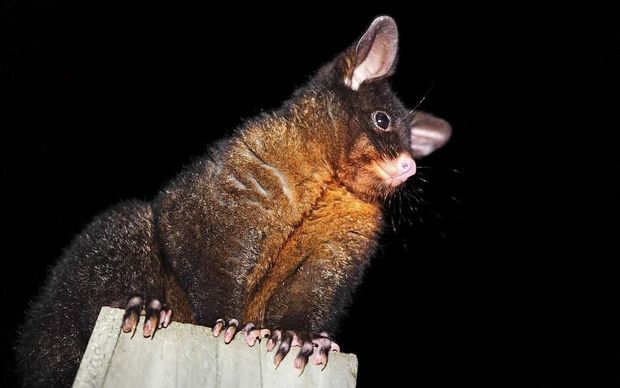 The report shows DoC failed to control possums and other pests in 2013 as it didn't have enough staff. Photo: PHOTO NZ

The department's annual report shows tens of thousands of hectares that DoC had intended to control for possums, goats and weeds did not get done last year because it lacks the staff.

The department warned this month that kiwi are likely to be lost from mainland New Zealand within 50 years.

DoC director-general Lou Sanson said today the government department had just been through its biggest restructure with job losses and pay cuts and people were now beginning to operate under a new structure to get the work done.

Mr Sanson said DoC was now operating under the new model and its performance was picking up after the restructure. He said staff have had a tough time, and were doing a remarkable job in the circumstances.

Mr Sanson said he was aiming to meet performance targets in time for DoC's next annual report.

But opposition parties say the Department of Conservation is unable to do its job because of savage funding cuts and failed restructuring.

The Greens said DoC's restructuring had been an absolute failure and had led to muddled inefficient decision making.

Conservation spokesperson Eugenie Sage said the missed targets were because the Government cut DoC's funding by $52 million, resulting in more than 200 job losses.

"So we've got two problems here: significant underfunding of the department given its responsibilities and the restructuring causing a loss of momentum and work that was planned not being done."

Labour's conservation spokesperson Ruth Dyson said the situation for the department was dire.

"It's past the tipping point of a functioning department and I think that the minister and previous ministers should be ashamed that they let the funding cuts on top of the restructuring cause this to happen to one of the most important departments that we have."

DoC warned its minister, Maggie Barry, this month that kiwi are likely to be lost from mainland New Zealand within our grandchildren's lifetimes.