Chinese President Xi Jinping has assured New Zealanders they have nothing to fear from his country's recently signed free trade deal with Australia. 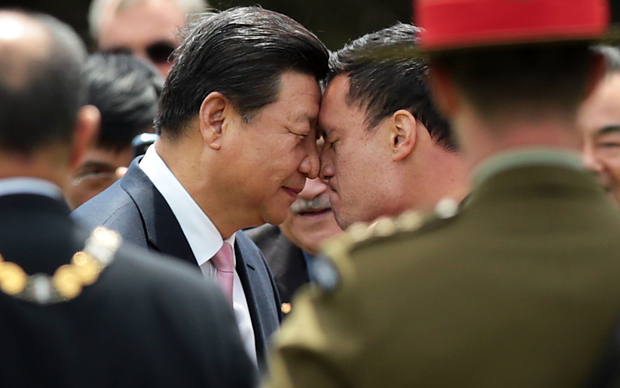 President Xi arrived in the country late last night and was officially welcomed at Government House at noon today.

He held talks with Prime Minister John Key at Premier House this afternoon, where they discussed human rights and increased trade, among other issues.

Both leaders took one question each from gathered media. 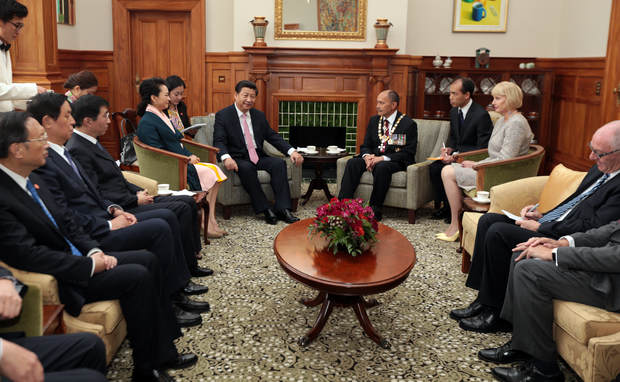 Speaking through a translator, President Xi told a press conference New Zealand had no need for concern about Australia getting its own free trade deal.

"We don't have to have any worries about it."

He said China's relationship with this country was stronger than ever. 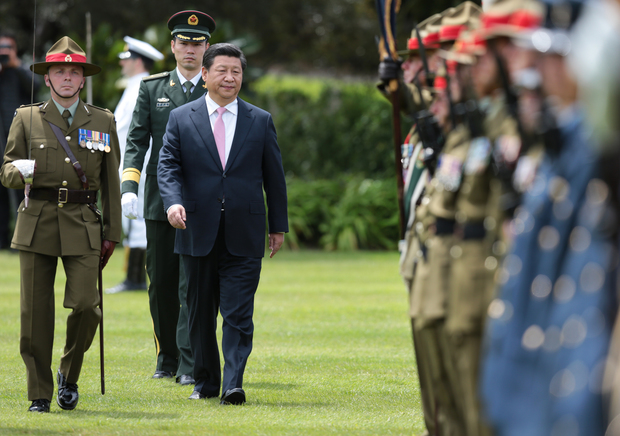 "Worries that New Zealand does not have a market for its products in China are totally unnecessary," he said.

"On the contrary, possibly New Zealand will have to worry about the fact that there is more Chinese demand than you can possibly supply."

The two leaders described their countries' relationship as a comprehensive strategic partnership. 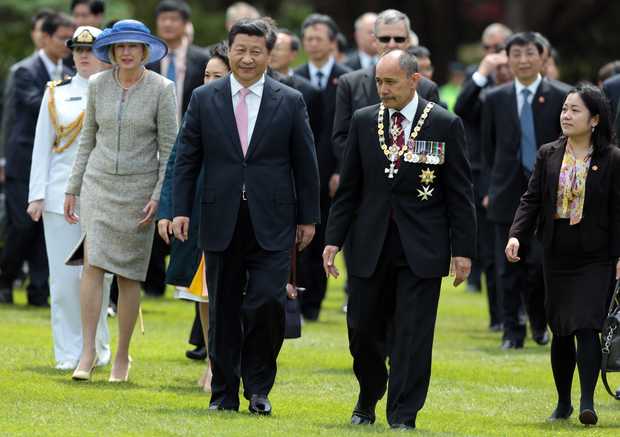 Mr Key said he would encourage more investment as it was mutually beneficial.

"We've got a lot of room to move yet before we get anywhere near feeling uncomfortable," he said. 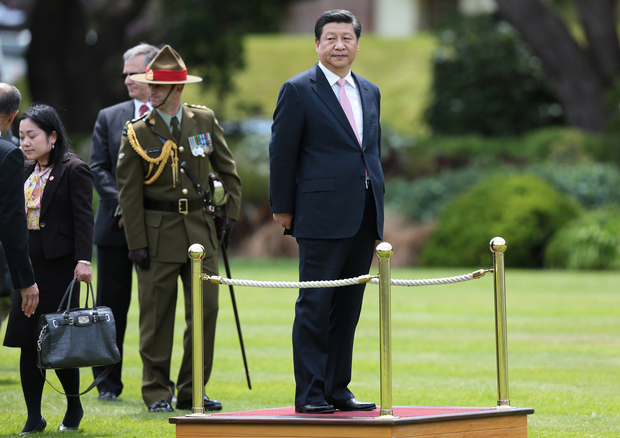 "In the end, whatever system China ultimately rests on, in my view, will be a matter for the people of China. They will decide what system is the most appropriate for them."

"Promotion of human rights is an ongoing process that will never stop. China, on the basis of mutual respect and equality, stands ready to carry out human rights dialogues with New Zealand." 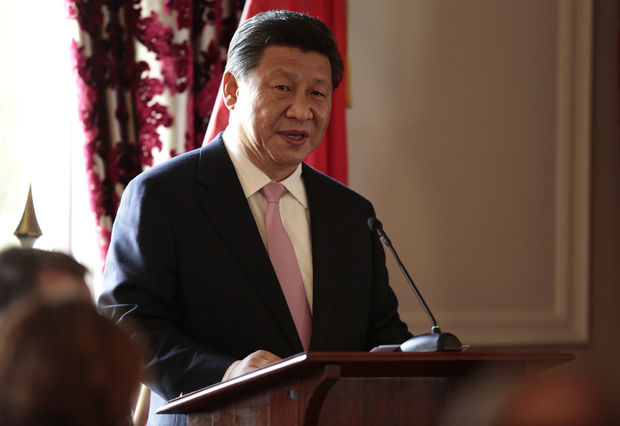 He said in that way, he hoped to gradually increase common ground with New Zealand and learn from each other.

The two leaders also announced New Zealand's Free Trade Agreement with China had extended to allow programmes co-produced by New Zealand and Chinese companies to be broadcast on Chinese TV. 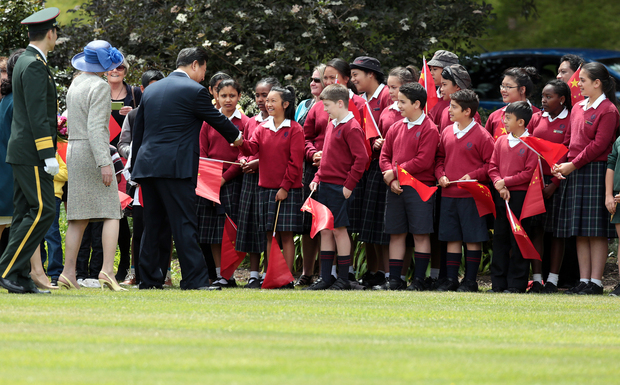 "Programmes co-produced by New Zealand and Chinese companies will be the first in the world to hold official status for broadcast on Chinese TV," he said.

"As you can imagine, the potential viewing audiences are significant."

Ten agreements had been signed, including extending the working holiday programme for Chinese visitors to New Zealand, he said. 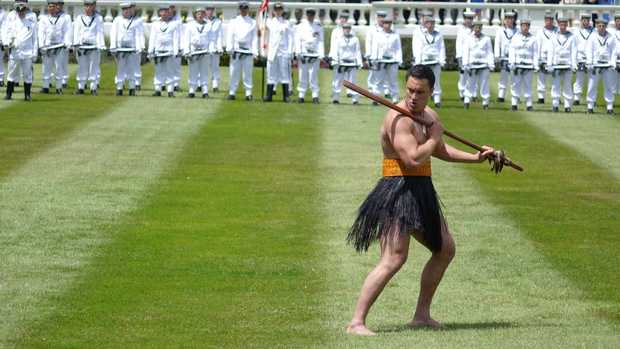 Earlier, Mr Xi told Governor-General Sir Jerry Mateparae the relationship between China and New Zealand was in good shape but could be broader.

Mr Xi, his wife, Peng Liyuan, and their entourage of about 160 people arrived in Auckland last night after attending the G20 summit in Australia.

They received a full military welcome at Government House, including a haka powhiri and 21-gun salute. 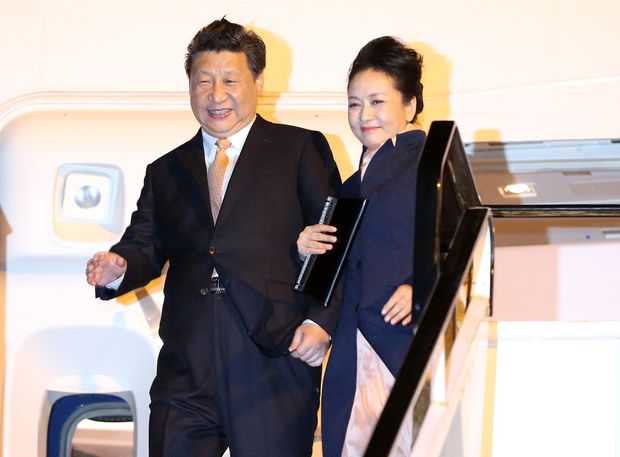