Justice Minister Amy Adams cannot say when she will make a decision on the fate of a Korean man who has spent more than three years in an Auckland jail without charge. 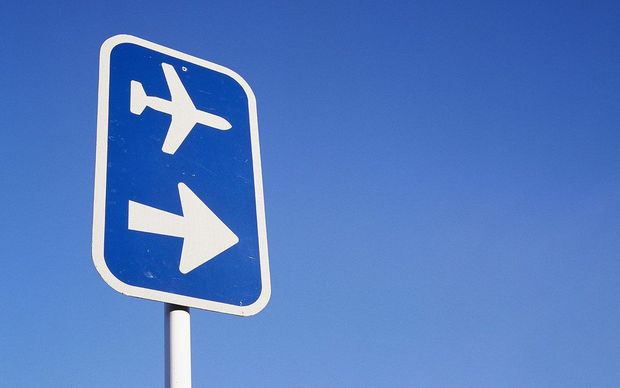 China has requested the extradition of Kyung Yup Kim, who is wanted over the death of a woman in Shanghai in 2009. Photo: PHOTO NZ

Kyung Yup Kim is wanted in China following the death of a woman in Shanghai in 2009.

Mr Kim left China and lived in Korea for about six months before arriving in New Zealand in October 2010.

In May 2011, China requested that New Zealand extradite him on a charge of intentional homicide.

He has spent more than three years on remand in Auckland's Mount Eden jail, fighting his extradition all the way to the Supreme Court. 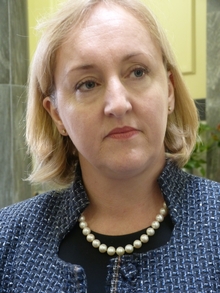 The Korean man has twice applied to have the hearing to decide whether he is eligible for extradition deferred.

In May 2012, Mr Kim applied for a writ of habeas corpus, an ancient legal remedy which forces the authorities to bring a person before the court to establish whether they are being held lawfully.

When that was declined by the High Court he appealed to the Court of Appeal and then the Supreme Court - which dismissed the case in December 2012. Last year, a judge at the Auckland District Court determined that Mr Kim was eligible for surrender.

In September, Mr Kim abandoned his appeals, and instead sought a final decision from the new Justice Minister over whether she should hand him over to Chinese authorities.

That decision is due this Thursday.

Last week, Mr Kim's lawyer Tony Ellis received a letter from Ms Adams saying she was considering seeking undertakings from China that his client would not be sentenced to death or tortured.

Dr Ellis said, under international law, such assurances were not worth the paper they were written on.

"The UN Human Rights Committee has said you need the assurances against torture, but you need a monitoring mechanism. It's not good [enough] being given an assurance."

Dr Ellis said if Mr Kim was returned to China, his client might face the death penalty, was more than likely to be tortured and certainly would not get a fair trial.

He said his client had been refused bail because he was deemed a flight risk.

But Dr Ellis said that was unlikely, given he had a home in South Auckland with his two New Zealand-born children and also lived with his mother, father and brother.

The case was funded by legal aid - totalling $104,519 - until it was referred to the Justice Minister, and Dr Ellis said he had applied for a review of the decision not to grant legal aid over the surrender decision.

"The most important decision, the Minister's surrending him or not - and then they deny legal aid," he said.

"There can't be anything more important than determining whether you are going to be sent back to somewhere you might be put to death and tortured."

Dr Ellis said if he did not receive an answer from Ms Adams by the end of the week, he would file an application in the High Court for Mr Kim's release.

According to a spokesperson, Ms Adams said she could not comment while the case was under active consideration.