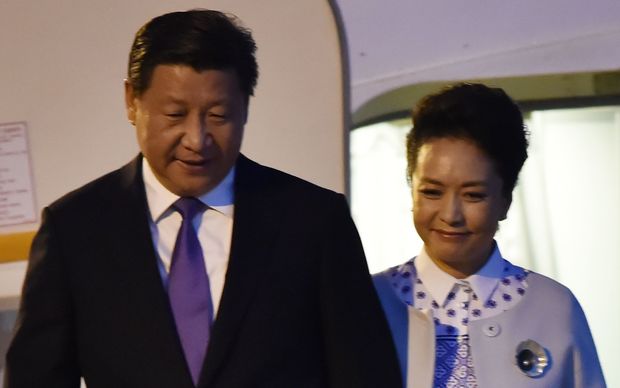 Mr Xi and wife Peng Liyuan arrive in New Zealand tonight. They will spend Thursday in Wellington and Friday in Auckland, before flying to Fiji.

Chinese-New Zealanders say the president will want to portray his country as a good business partner but could face protests.

Generally the Chinese community is excited about the prospect of China having more influence in New Zealand, said lawyer and former MP Raymond Huo.

He said many Chinese community members told him a powerful China meant a backer, either psychologically or in the real sense.

However, not all Chinese share that belief, and University of Auckland researcher Xin Chen said activists were likely to protest during the visit.

The Falun Gong and supporters of Tibetan independence typically stage protests whenever a senior leader from China visits a foreign country, she said.

AUT business lecturer Henry Shi said the trip was an image-building exercise for China and it was unlikely any strategic agreements will be signed during the visit.

Mr Shi said the president wants the relationship with New Zealand to keep improving, as that gives Chinese confidence that the country can work well with a Western state.

New Zealand was the first developed nation to sign a free trade agreement with China. During President Xi's visit to Australia this week the two countries signed a framework for a free trade deal. 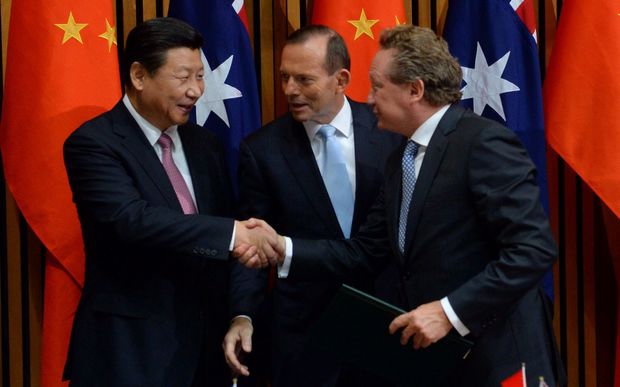 The president will also be trying to cultivate his image as a man of the people, said Mr Shi.

First lady, Peng Liyuan, will be accompanying her husband. Chinese Herald journalist Jun Liu said when Mr Xi became president in 2013, media in China talked of Ms Peng's star quality helping promote national strength. But "president Xi didn't like that and so we didn't see much about her (after that)."

Ms Peng was one of the two most popular singers during the 1980s in China, according to the journalist.