The Auckland Council is justifying how some residents could find their rates rising or dropping by more than 40 percent. 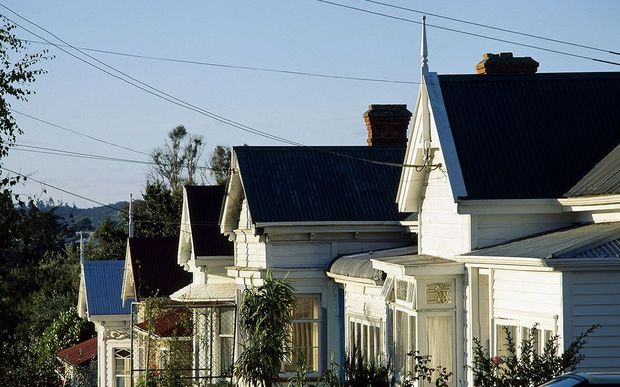 Aucklanders were initially promised no more than a 2.5 percent rise by Len Brown while he was campaigning for another term as mayor.

That rise became 3.5 percent overall but 5.6 percent for residents, in part because of trying to keep costs down for businesses.

However, a small number of households in some areas could be hit by a rise or fall of more than 40 percent, partly because of recent valuation changes.

At the extreme, more than 3700 homeowners face a rise of at least 40 percent.

The council debated capping rate rises at 10 or 20 percent but financial advisors argued it would be unfair as some ratepayers would end up contributing more to fund lost revenue.

Mr Brown today said although some people would pay more than the 5.6 percent average, others would pay less.

"There are 165,000 homes who will get less than the rate increase for households," he said.

"So it's again swings and roundabouts."

"Those who are facing a 40 percent increase, that will bring their rates to the same level as somebody else with the same value property (who) is already paying rates at that level," he said.

"Most of the ratepayers, 85 percent of the change is within plus or minus $7 a week, or 15 percent."